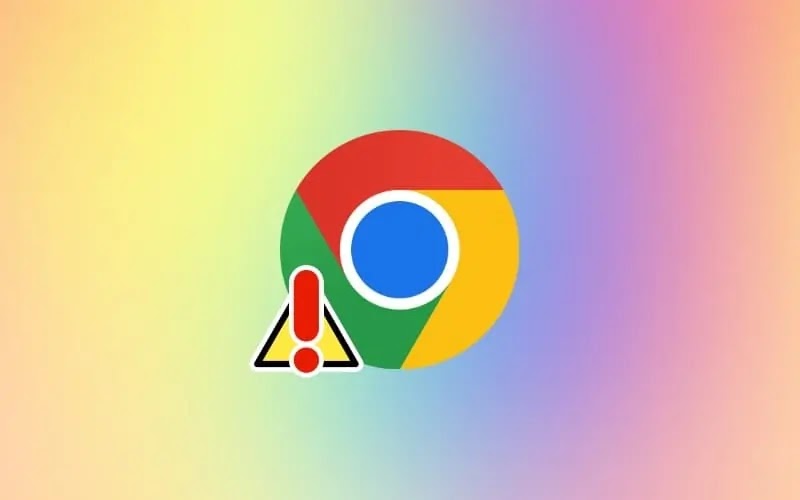 Google in an official statement said that it fixed 27 vulnerabilities, which are -

Addressing these vulnerabilities, Google said, "access to bug details and links may be kept restricted until a majority of users are updated with a fix. We will also retain restrictions if the bug exists in a third-party library that other projects similarly depend on, but haven't yet fixed.”

How to protect yourself

To install the latest version of Google Chrome on Windows or Mac, open the app and click the three vertical dots at the top-right to see more options. In the Help menu, choose About Chrome to see information about the browser. In most cases, Chrome will automatically start the update process so that only a relaunch is required to finish the installation. If an update button appears, click it, then relaunch the app to finish and secure the browser from attacks. 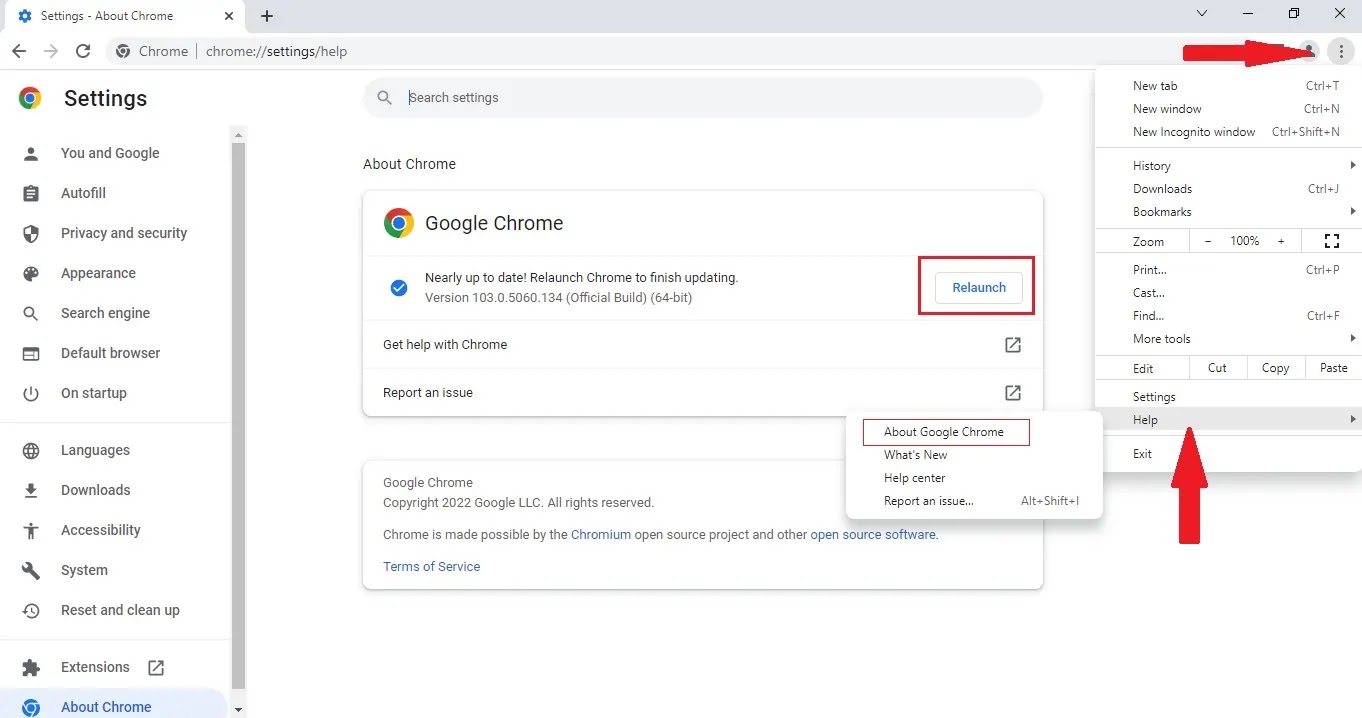