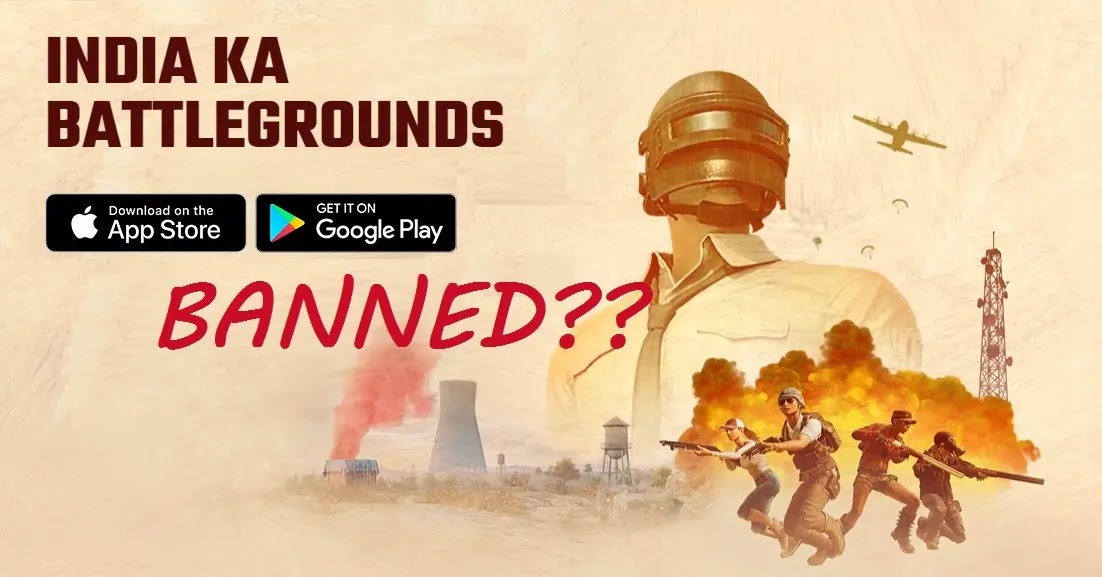 Just an hours back users started reporting that Battlegrounds Mobile India (BGMI) is not listed on Google Play Store nor on Apple App Store. It is not yet clear why the game was suddenly taken down.

According to the sources, this action is the result of the immoral acts that took place last month in Lucknow where a 16-year-old boy reportedly shot his mother over a dispute over this game. According to PTI, Union Minister Rajeev Chandrasekhar on July 22 said law enforcement agencies are investigating the matter. The minister also assured that its previous iteration, PUBG Mobile, remains banned in India from 2020.

Additionally, Prahar, an NGO from Assam urges Government to Ban BGMI. PRAHAR recently stated in a letter to the Ministry of Home Affairs and the Ministry of Electronics and Information Technology that, following the original ban, PUBG was relaunched into the Indian market under the new name of Battlegrounds Mobile India by a Tencent-fronted company (Krafton) in order to evade Indian lawmakers.

"We are clarifying how BGMI was removed from the Google Play store and the App store and will let you know once we get specific information".-Krafton  said

"We are clarifying how BGMI was removed from the Google Play store and the App store and will let you know once we get specific information".- Google statement.

However, at the time of writing this article, users who already have BGMI installed on their devices are still able to play the game.

Another update came from BGMI Esports athlete and coach of Team GodLike esports - Abhijeet 'GHATAK' Andhare suggests a hearing for BGMI will be taking place tomorrow. 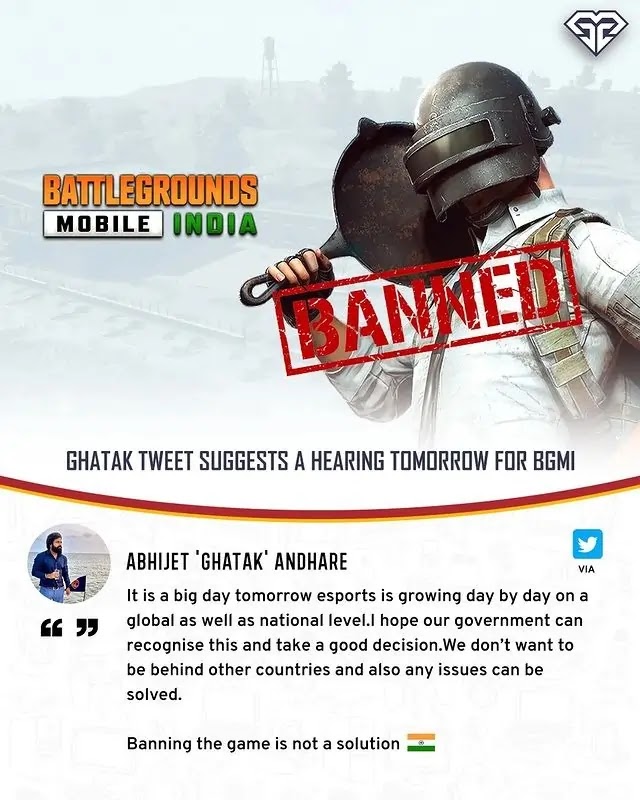 Sources close to the GemWire have revealed that this sudden disappearance is related to the data migration of the game and the said meeting hinted by Ghatak is to discuss the same matter.