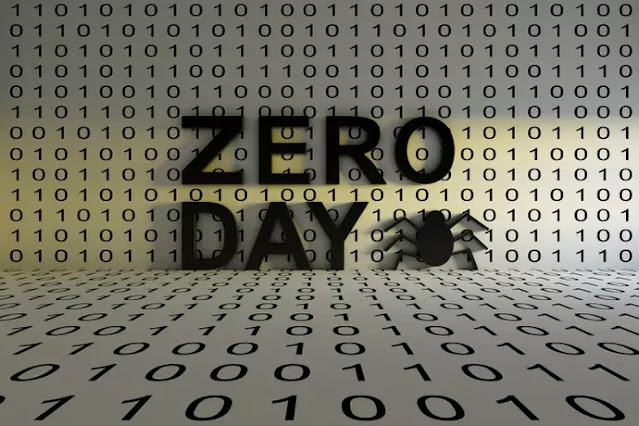 As internet and cloud technologies, such as Google cloud IDS, continue to evolve, digital threats and vulnerabilities are becoming increasingly prevalent. Zero-day attacks are perhaps one of the most troublesome threats modern businesses face. If they are not discovered and fixed, zero-day attacks will likely lead to huge damage by exploiting a previously unknown security vulnerability in your company system. While digital attacks are often difficult to protect, implementing these tips will reduce the chances of your organization falling victim to a zero-day attack.

1. Use an advanced email and antivirus security solution

Traditional antivirus solutions are only effective in detecting known threats, such as malware, but often ineffective in defending against zero-day attacks. While they are still useful, companies need an effective way to block zero-day threats, which are still unknown. Only the most proactive, intuitive antivirus software, such as next-generation antivirus, can block zero-day exploits using advanced AI and heuristics techniques.

This software searches and identifies suspicious anomalous activities usually not seen by a user or application. The software then develops fixes with the aid of a human and distributes them quickly and efficiently. Although the current NGAV software can’t detect all zero-day attacks, it can significantly reduce the chances of an attacker having access to an endpoint with unknown malware.

Unfortunately, some factors may delay the implementation of security patches. Software vendors, for instance, take time to discover vulnerabilities, develop a patch and distribute it to users. It may also take a while for the patch to be deployed on your company’s system. The longer it takes to complete this process, the higher the chance of a zero-day attack.

Large organizations should utilize automation to manage patches. Your business can leverage patch management solutions to automatically source patches from the software vendors and deploy the patch to operation. This can help avoid delays in deployment and prevent the prevalent legacy platform that is often forgotten or left behind during system updates.

A web-based security system can help your organization respond to attacks in real-time. The firewall constantly monitors and scans the incoming and outgoing HTTP traffic for threats. It then provides the organization with the information needed to combat suspicious behaviors and prevent a potential attack.

The attacks involve actions that manipulate or trick a user into sharing personal or confidential information, commonly known as social engineering. User education is thus essential in preventing these exploits. Educate your employees and implements good security practices that can help keep them secure online and protect your company from zero-day attacks and other cyber threats.

Note that most of the breaches are caused due to lack of awareness and guidance on the employees against social engineering attacks.

A Zero-Day Attack occurs when a hacker releases malware to exploit the software vulnerability before the software developer has patched the flaw.

According to Project Zero, 2021 was a Record Year for in-the-wild Zero-days. 2021 included the detection and disclosure of 58 in-the-wild 0-days, the most ever recorded since Project Zero began tracking in mid-2014. This is more than double the previous maximum of 25 detected in 2020. Moreover, as of June 15, 2022, there have been 18 0-days detected and disclosed as exploited in the wild in 2022.

Zero-day attacks are avoidable with proper safeguards and the right attitude towards security. Implement reliable security solutions to reinforce your defenses against zero-day exploits and other digital threats. Along with security analytics, web application firewalls and advanced anti-malware solutions can help ensure effective zero-attack prevention.