Just an hour ago, the LAPSUS group posted an update on hacking Samsung and leaked Samsung's confidential source code including other confidential data too. Hacker release the hacked data in a torrent file, which have a readme.txt file. Approx 195 GB of data has been leaked by hackers. 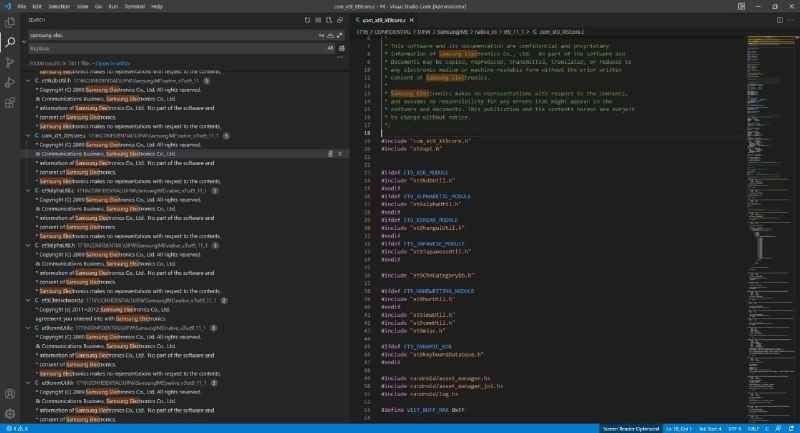 Readme files which were in the leaked data reads, the leaks are in 3 parts and each part is as follows-

Part 1 contains a source code dump and related data about Security/Defense/Knox/Bootloader/ TrustedApps and other items.

Part 2 contains a dump of source code and related data about device security and encryption-related stuff.

Parts, 1 and 2 also contain highly confidential data from mobile chipmaker giants Qualcomm and various other Samsung partners. What data has been leaked from Qualcomm and which partners, the hackers are talking about is yet to see.

The data leak will affect the trust rating of different companies and consumers. Companies do not want to experience the same thing which is why hiring the right RoR developers will make a lot of difference. No company would like private and sensitive data to be released without their consent.

You can expect the following from RoR developers:

The right developers will make sure that all of the tasks that they need to do can be done properly. Tasks can always be checked and rechecked to improve overall data and security. Developers and programmers may need direction in doing different tasks that are set out to do.

The CTO or Chief Technology Officer will serve as the leader of the team. Companies can consider getting CTO permanent hires to ensure that the team will become happier, more productive, and more motivated. A great team with team members that are working well together will continuously improve the security of the website or the app to prevent data leaks.