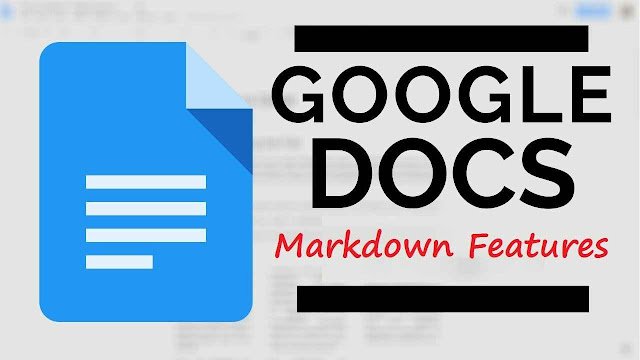 With the online version of your Microsoft Word, Google Docs (web) is now featured with the Markdown supports. In a blog post announcing the feature, Google says it’s doing this through its autocorrect feature, so it will automatically format the text for you after you type it in Markdown format. For example, if you type “# Google Docs is getting more Markdown support” it’ll automatically get converted to a level one heading.

Initially, Google Docs supports some Markdown syntax, such as:

But now they have expanded support by adding much wider autocorrection for:

How to Activate Markdown on Google Docs

The Markdown feature is OFF by default but users can easily enable it by going to Tools > Preferences, and checking the “Automatically detect Markdown” box. If you don’t see it, it may not be rolled out for your account yet — Google says it could take “longer than 15 days” (starting on March 29, 2022 ) for the feature to show up for everyone.

Video Demo of Markdown on Docs

For more queries regarding the syntax of Markdown, you can check the Markdown Basic Syntax page or head towards the Google support page to use Markdown in Google Docs, Slides, and Drawings. 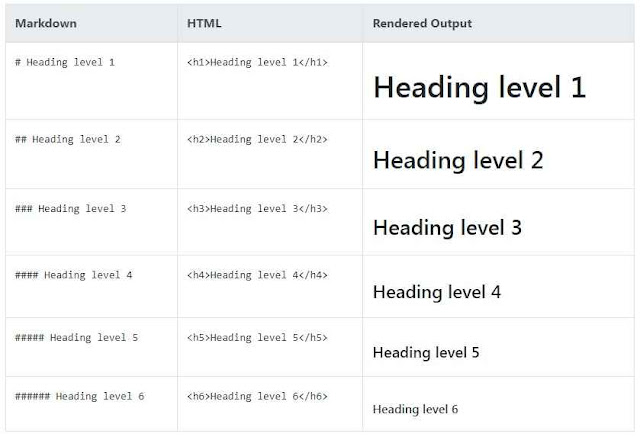