AMD and Intel have Suspended its Products Shipments to Russia

AMD and Intel announced ban on the supply of processors to Russia. 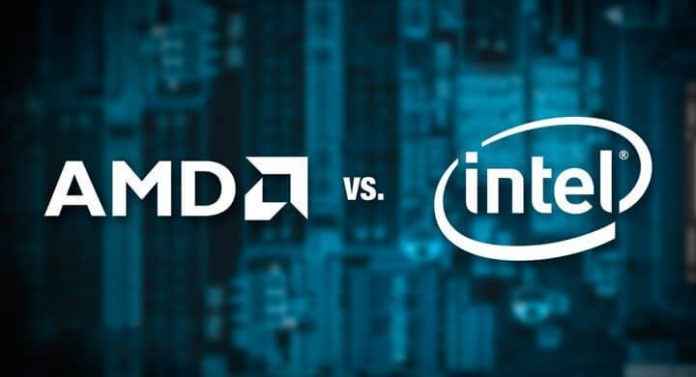 It is reported that both companies (AMD and Intel) verbally announced to Russian manufacturers that they were temporarily suspending the supply of their products to Russia. Also, the Chinese office of Intel notified partners about the introduction of a ban on the supply of processors to Russia. The embargo on AMD and Intel chip stands was confirmed by RBC and a representative of the Association of Russian Developers and Electronics Manufacturers (ARPE).

According to one of them, these companies verbally told Russian manufacturers that AMD and Intel products are temporarily not being shipped to Russia. Chinese partners are already receiving notifications from the local Intel office about a ban on the supply of processors to Russia, he added. The suspension of deliveries of processors from AMD and Intel was also confirmed by a representative of the Association of Russian Developers and Electronics Manufacturers (ARPE).

One RBC source notes that the restrictions seem to apply only to the corporate segment, while consumers, in theory, should not feel any changes.

However, everything related to the industrial segment is banned, including the import of production equipment and components, which will definitely have a negative impact on domestic production.

RBC reports that the Russian representative of Intel did not directly answer the question of whether the supply of processors to the country was stopped, but said that “the company is closely monitoring the situation and enforces sanctions and export control rules, including new sanctions imposed by OFAC [Office for the control of foreign assets], and regulations issued by the BIS [Bureau of Industry and Security under the US Department of Commerce]." Representatives of AMD in Russia have so far declined to comment, as has the Ministry of Industry and Trade.

According to an earlier document published by the US Department of Commerce and the Bureau of Industry and Security (BIS) on February 25, the new restrictions apply to the export of high-tech products developed in the US and using American technology.

U.S. suppliers in contact with Russian companies will be required to obtain appropriate BIS licenses for all products controlled by the regulator, such as computers, electronics, avionics, telecommunications equipment, aerospace components, etc. And this is not only about products from the United States, but and devices that are manufactured using American technologies, which also potentially restricts the list of semiconductor products manufactured in Asia.