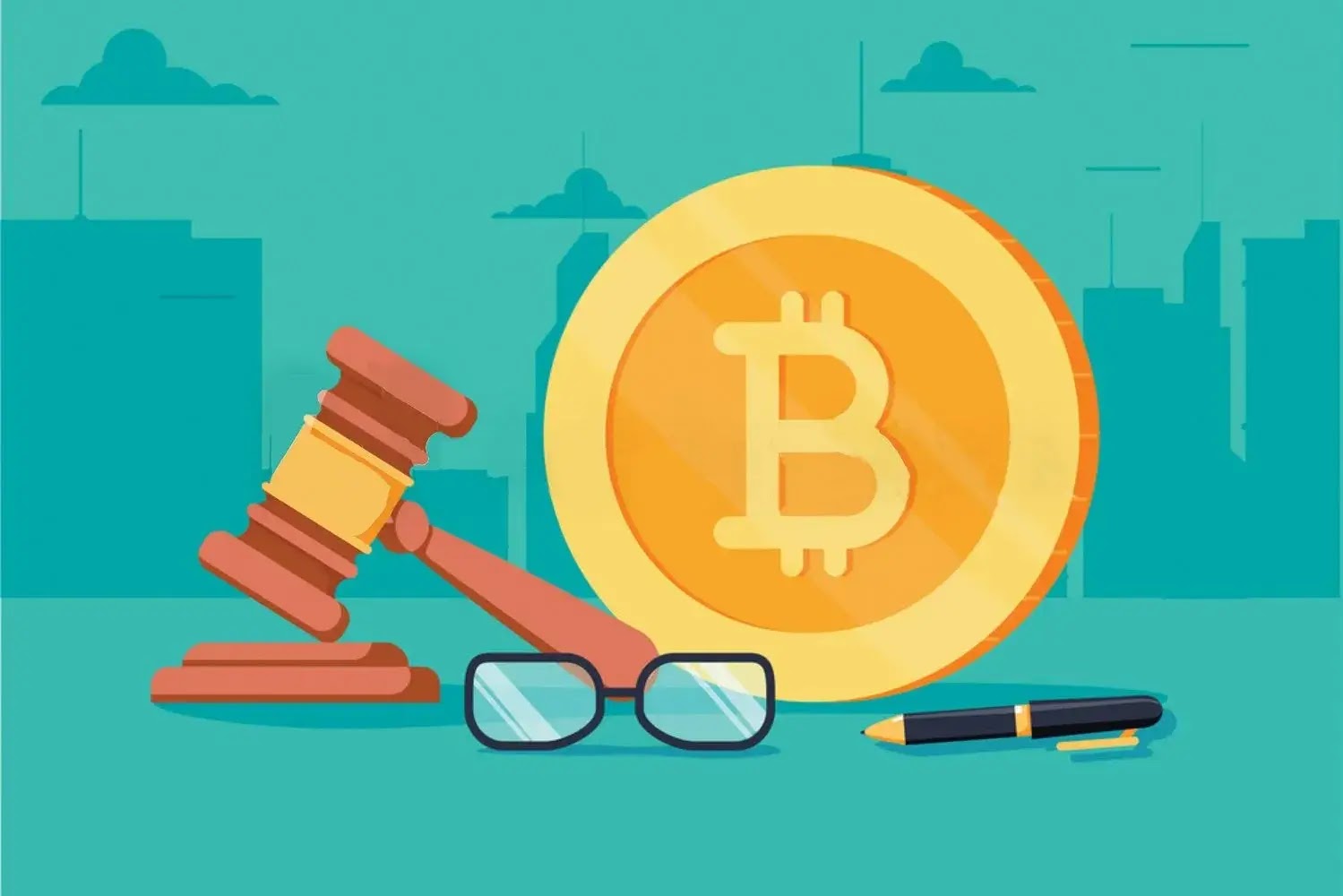 Indian tax authorities are going after the country’s largest cryptocurrency trading platform and accusing them of tax evasion. The total sum of the evasion was 40,5 crores rupees.

The Mumbai branch of the Good and Services Tax (GST) authority has been investigating WazirX's business and has stated that they have retrieved Rs49.20 crore in taxes and penalties. They also state that this is the first crypto-related tax collected by the GST authority.

Leading global exchange Binance recently acquired the company, which is saying it was unaware of any alleged evasion. However, this investigation signals a new era for India's tax authorities. With crypto being a potentially lucrative source of revenue, it seems that things are set to change.

Why has WazirX is been Charged?

WazirX is a great option for domestic trading of currencies, including the rupee within India. Transactions are completed with tokens called WRX. You can purchase WRX tokens from the exchange or other users on the exchange of the Indian rupee. The trading fee for each transaction is taken from both parties, buyers, and sellers.

The investigation showed that the platform earned commission on trading, deposit, and withdrawals through rupee and WRX transactions. However, WazirX only paid GST for the income made on rupee transactions only.

Zanmai Labs which owns WazirX, a crypto trading platform says in the statement that -

“There was an ambiguity in the interpretation of one of the components which led to a different calculation of GST paid. However, we voluntarily paid additional GST to be cooperative and compliant,”.

“There was and is no intention to evade tax” -they added.

The investigation will get to the bottom of any crypto exchanges within its zone. They'll also look into other emerging entities like e-commerce, online gaming, and non-fungible tokens to identify any possible tax evasion.

Meanwhile, some companies in India have been waiting for some time due to the absence of cryptocurrency legislation. The crypto bill was supposed to be put up in Parliament by December but it wasn’t because authorities wanted further deliberation about it.

Cryptocurrency is sometimes called 'digital gold because it's been designed to have a limited supply that can't be adjusted by the government. Thus it's becoming an increasingly popular form of investment. One of the most significant issues people are facing today is whether cryptocurrency should be considered a mere asset, a commodity, or even a legal tender. A lot depends on the classification.