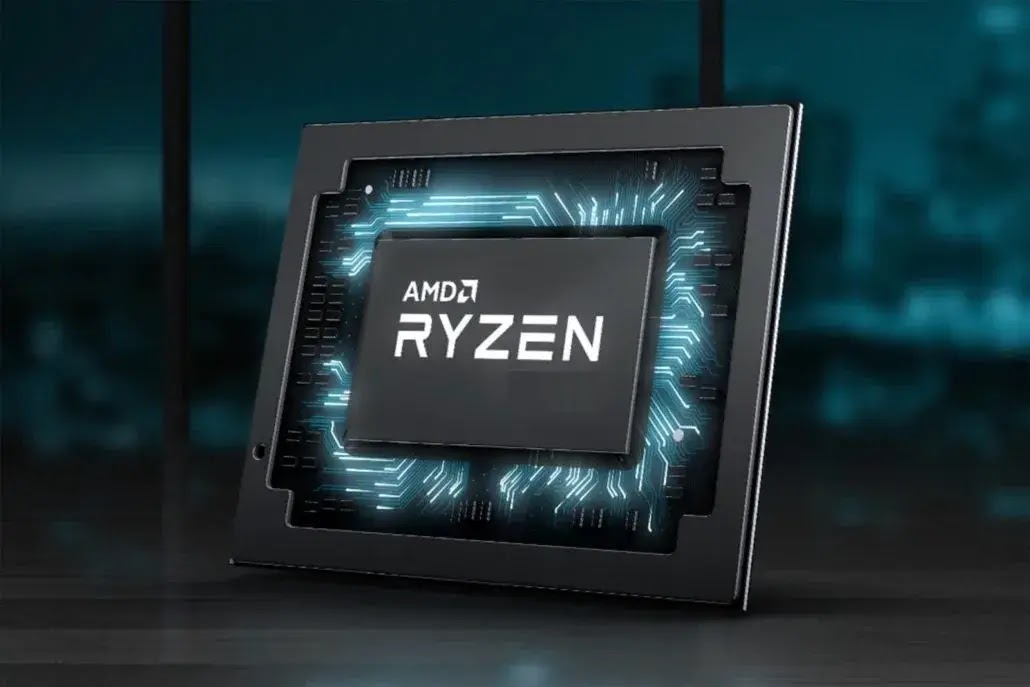 AMD has launched their new Ryzen 6000 laptop processors, and they’re the first to include Microsoft’s new Pluton security processor - a chip designed to bring Xbox-like security features to Windows PCs. It helps you keep your hardware and digital data securely.

Surprisingly, AMD is the first out of the door with new CPUs that support an exciting new security feature. Pluton chip will protect against emerging attacks, helping to safeguard your data in Windows devices, both mobile and desktop. Windows users will be able to block attack vectors and new hacks before they have a chance to work.

Microsoft has drawn some insights from Xbox, an Xbox console with physical attack protections, to apply them to Windows computers. Pluton is akin to extensions of Trusted Platform Module (TPM), which are implemented directly into the CPUs.

The new AMD Ryzen 6000 CPU is almost double the graphics performance of the previous CPU (Ryzen 5000 CPU) and offers hardware ray tracing. The GPU has been increased by 50%. 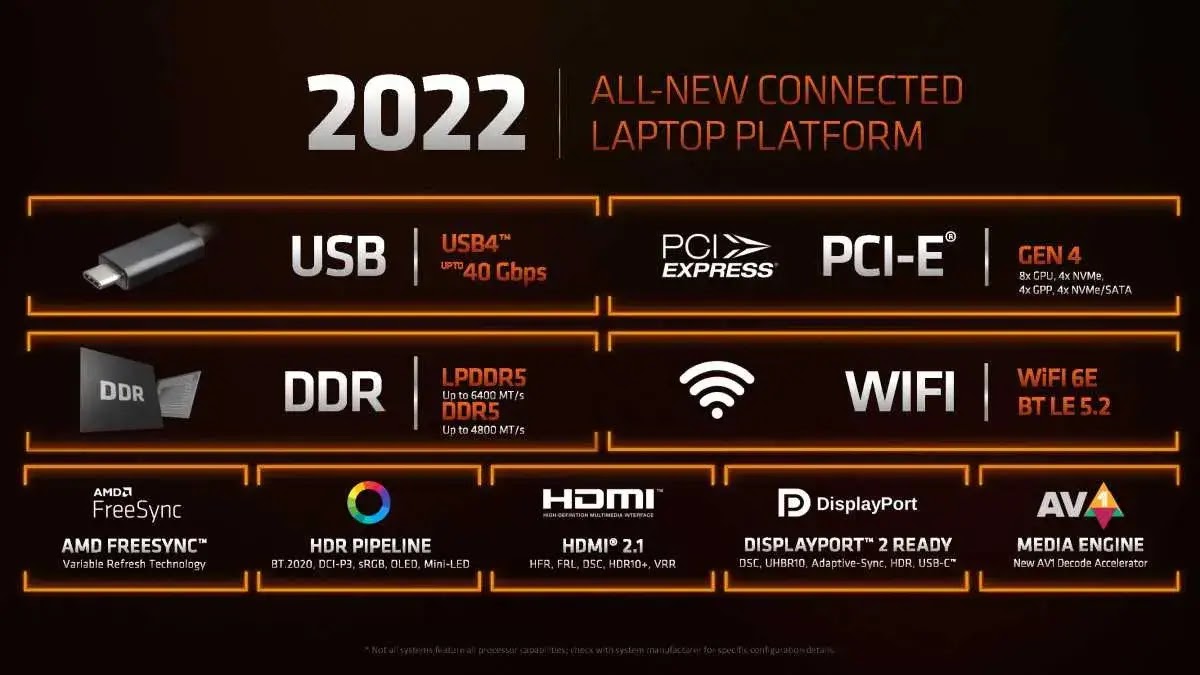