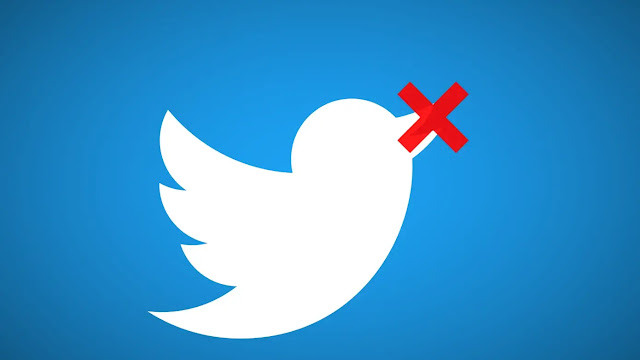 Today, Twitter published a comprehensive, public archive of data related to state-backed information operations. through a blog post, Twitter disclosed 3,465 accounts to their above subject archive.

According to the blogpost, the account sets include eight different operations which have been attributed to the following six countries – Mexico, the People's Republic of China (PRC), Russia, Tanzania, Uganda, and Venezuela. Twitter mentioned that all the above accounts and content related to the operations have been permanently removed from Twitter.

Twitter noted that they have shared relevant data from this disclosure with three leading research partners: the Australian Strategic Policy Institute (ASPI), Cazadores de Fake News, and the Stanford Internet Observatory (SIO), and all the associated accounts were suspended for various violations of our platform manipulation and spam policies.

The following information was outlined regarding the above-mentioned operations-

The above steps have been taken to protect the integrity of the public conversation and to offer meaningful transparency. Twitter assured to assess their principles and approach to these critical disclosures and will work towards maintaining the transparency over service.
#Twitter