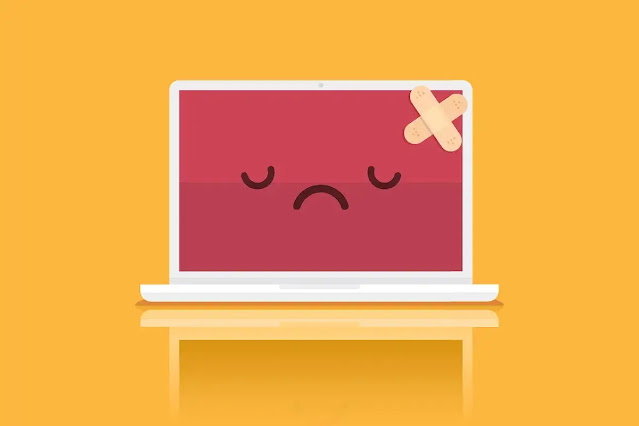 The Internet Storage Name Service (iSNS) server provides registration functions so that all entities in the storage network can register and query the iSNS database. The attacker will send a specially designed request to the Internet Storage Name Service (iSNS) server, which may lead to remote code execution. (Note: Windows iSNS is not installed by default). The vulnerability CVSS3 score: 9.8 Exploitability: more likely to be exploited

This patch fixes a bug in the AppX installer affecting Windows. The attacker can make malicious attachments for use in phishing activities, and then the attacker must persuade the user to open the specially crafted attachment. The vulnerability has been found to be exploited in the wild. CVSS3 score of the vulnerability: 7.1 Public disclosure: Yes Exploit in the wild: Yes

All the above-mentioned vulnerability has been patched and Microsoft has already released the fixes in December Tuesday patch. We recommend everyone to update your system as there are some flaws that are seen to be exploited in the wild. Setting > Update> Check for Updates.
#Microsoft #Security