Google Chrome Update will cause Big Issue For 2 Billion Users

Chrome Update will crash many websites. Google working on it. 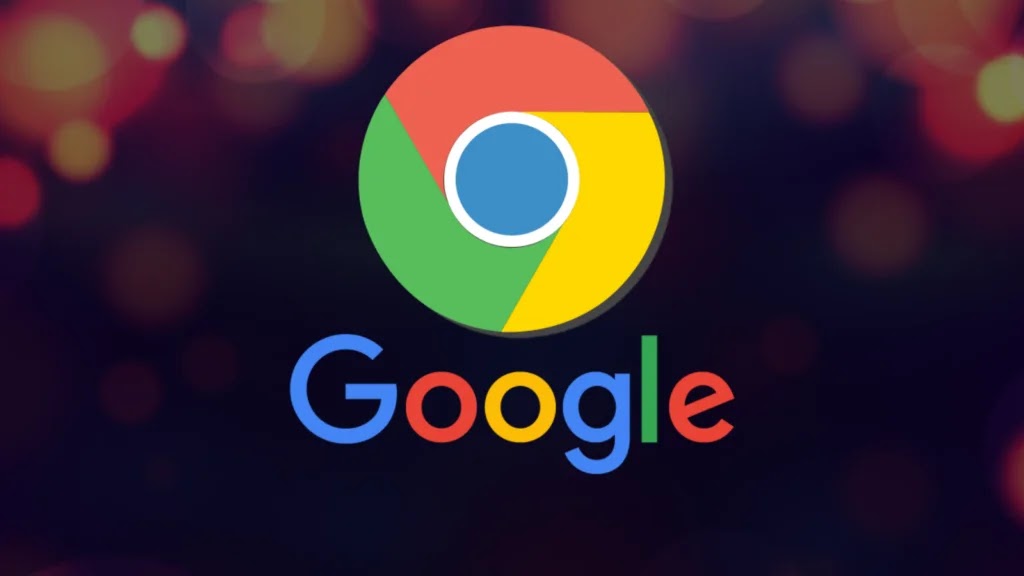 Google has changed the release cycle of its Chrome browser from the usual six weeks to four, shortening the release time for Chrome 100. Version 100 will hit Canary next month, and then it will take several more months before moving to stable. Issue 100 Chrome version can be expected to result in a malfunction of the many websites.

The problem mainly affects sites built using web design kits such as Duda. These resources read the User-Agent string of the browser to check the installed version of Chrome. Unfortunately, sites using Duda only read the first two digits of this number.

The problem can become real when the version numbers are three-digit rather than two-digit. With some probability, many resources will simply block access to users due to this error.

Google revealed the news via its Chromium Bug tracker, the codebase for Chrome three-digits that the browser’s next major landmark release is set to break several websites around the world. And there’s nothing you can do about it.

The problem boils down to version numbers. The official build of Chrome is currently on version 96, while ‘Chrome Canary’ — the early access developer build — is already on version 99. When Chrome, hits 100, affected websites will stop loading.

To solve this problem, web developers will have to find a way to parse the three-digit version numbers correctly before Chrome 100 is released.

Google is working on a way to avoid this scenario. For older sites that have little to no chance of upgrading, Chrome will block the first two numbers to 99 and then put the actual version number in the second set of numbers. This is not the most powerful solution, but as a last resort, it can work.