BGMI Announced Device Ban for For in Game cheaters 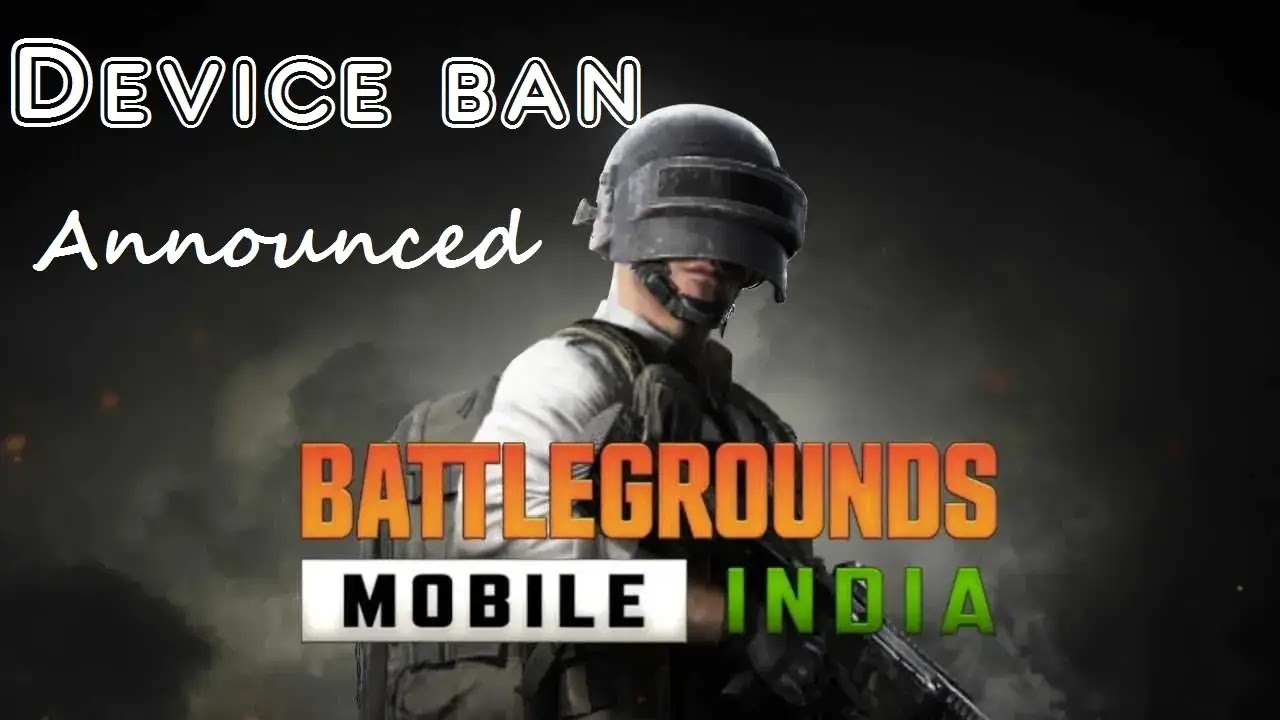 One of the biggest announcements came from Krafton owned, Battle Ground Mobile India game regarding the Ban Notice under fair gameplay.

Today, the Battle Ground Mobile India team announced that from 24th December 2021, the BGMI team will not only ban the player's account for using illegal applications or programs while playing the game, but they will also ban their devices from playing BGMI Games.

On the announcement, Battle Ground Mobile India took these steps to provide fair gameplay and eliminate the use of illegal programs. This strict action will be an additional punishment for cheaters.

"If the use of illegal programs is detected with a mobile device by the newly applied security logic, the device will be permanently banned from using BGMI."- Krafton says

Battle Ground Mobile India team is continuously working to maintain a fair gameplay environment, and until now sanctions were given only to the accounts, but now the mobile devices will be banned as well, making fair gameplay far more effective.

Krafton will continuously strive to eradicate any unfair gameplay, especially the use of illegal programs to provide our fans the utmost pleasant gaming experience.

From Dec 13 ~ Dec 19, Karfton permanently banned 99,583 accounts that have tried to ruin the gameplay environment.