Telegram to offer a subscription service to disable ads. 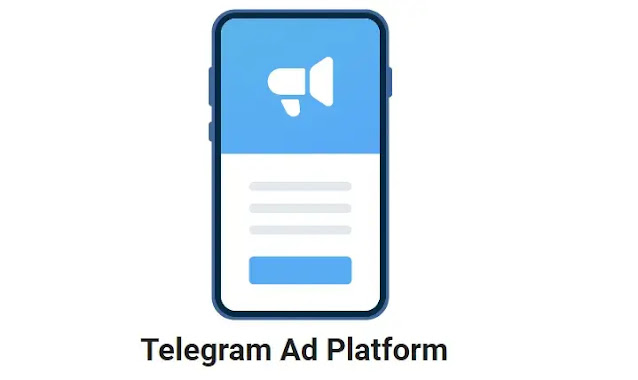 The founder of the Telegram messenger Pavel Durov announced that the launch of a paid subscription, which turns off official advertising in channels, is planned for this month - in accordance with the wishes of users.

In addition, he noted that it is also planned to introduce such a service for channel owners, but at the present time, there is a miscalculation of economic conditions.

The support team of the Telegram messenger has presented its own advertising platform, with the help of which channels that have more than a thousand subscribers will be able to publish paid messages.

From now on, it is important to know the following about advertising messages in Telegram:

Furthermore, the content of advertising messages will depend solely on the topics of the channels in which they are displayed, but not on the personal data of users. Telegram will not show promotional messages in your chat list, private conversations or groups. 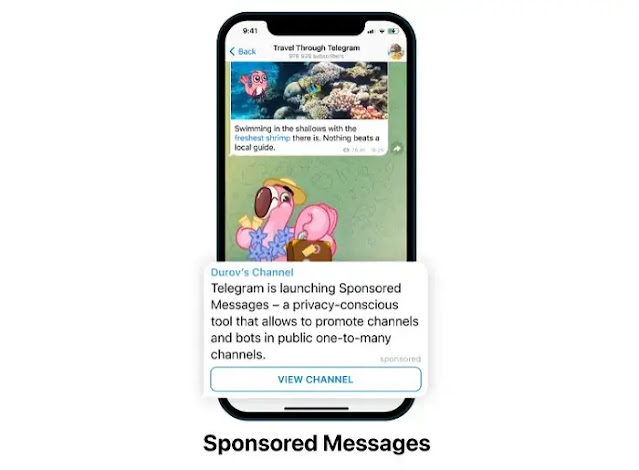 Ads are expected to only show on large channels whose admins are already placing paid ads. The support team emphasizes that supporting large channels at some point becomes a tangible burden for Telegram. Therefore, compensation of expenses by publishing advertising in this situation seems to be the only possible solution.
They also promised in Telegram that official advertising messages in Telegram would be as comfortable and unobtrusive as possible. The content paid by advertisers will appear in the group only after the user has viewed all new messages there. Finally, paid posts can only contain text descriptions - no external links or photos.

In a message on the official website, the Telegram support team assured that no user data will be collected and will not be analyzed by specialists to set up targeted advertising. That is, each user viewing a certain channel in the messenger will see the same advertising "posts" as everyone else
The Durov Code Telegram channel also showed how the advertiser's personal account would look like. It is extremely important to mention two points here:
#Telegram