The data on the earnings of famous streamers for 3 years turned out to be publicly available. 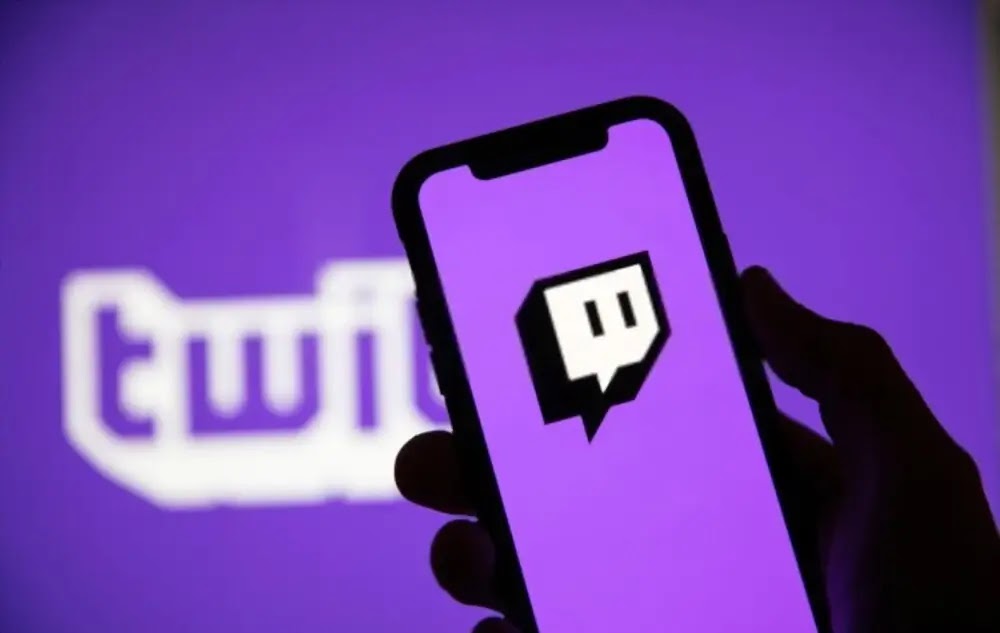 Twitch seems to have been hacked, leaking source code for the company’s streaming service, an unreleased Steam competitor from Amazon Game Studios, and details of creator payouts.

In addition, the hacker released the internal tools and SDK of the service, as well as the Vapor files (analogous to Steam from Amazon Game Studios with the integration of Twitch functions).

The leak occurred on the 4chan site, where the attacker posted a 125 GB file which allow anyone can get acquainted with the information about the earnings of their favorite streamer.

The leak includes the following:

The accuracy of the revenue data is still in question and the initially posted data turned out to be incorrect. The total earnings of the listed streamers are likely to be noticeably higher, since the leaked data does not include donations, sponsorships, and many other sources of income.

The list of streamers with reported earnings before taxes from 2019 includes famous names such as Asmongold, Shroud, xQc, Tfue, TimTheTatman, DrLupo, and CohhCarnage. If the data is correct, Asmongold has earned about $ 2.5 million on the site over the past three years, and the CriticalRole channel has made over $ 9.5 million.

The hacker name the leak as "Part One" which seems that this is not the last leak and new information will be released in the near future. Twitch is aware of the breach, but the company has not yet informed its userbase.