A new update is bringing an amazing new mode along - Mission Ignition. A lot of futuristic items and vehicles will be available in this mode. 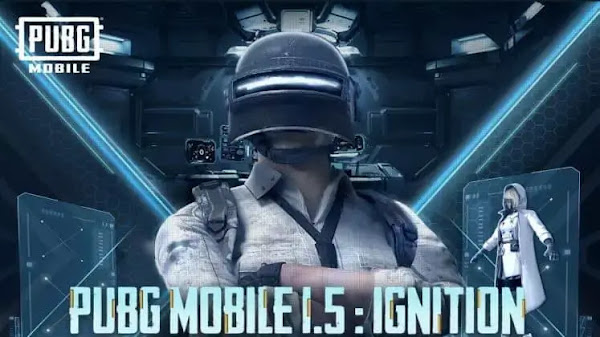 The upcoming updates coming to Players Unknown Battleground Mobile (PUBG Mobile) is taking the game to the next level. Krafton collaboration with Telsa brings the all tech theme to the game. The same updates and features are coming to the Indian version of the game i.e. Battlegrounds Mobile India (BGMI).

Currently, the game running the Season 19 but from the next update players will not get Season 20. Rather than season 20, there will be the new things we are going to see which will be called Cycle 1 System 1. 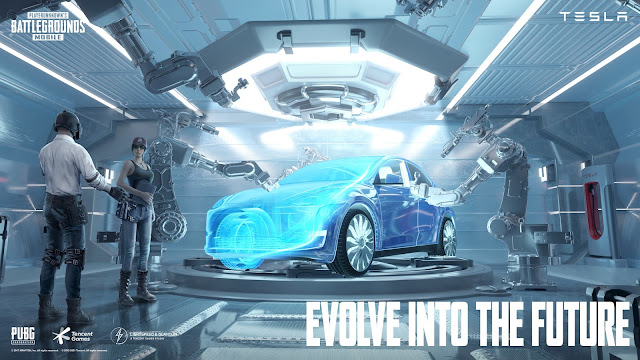 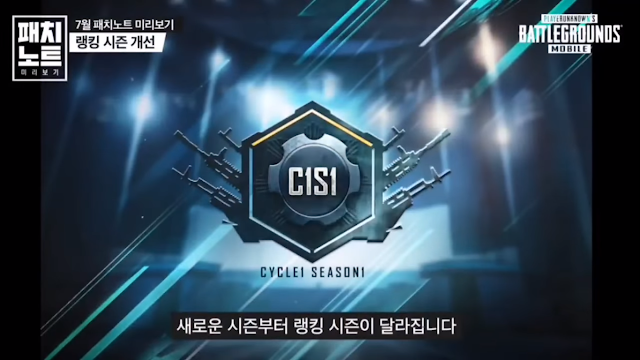 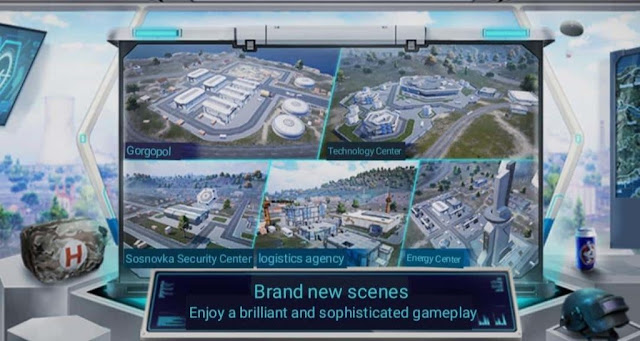 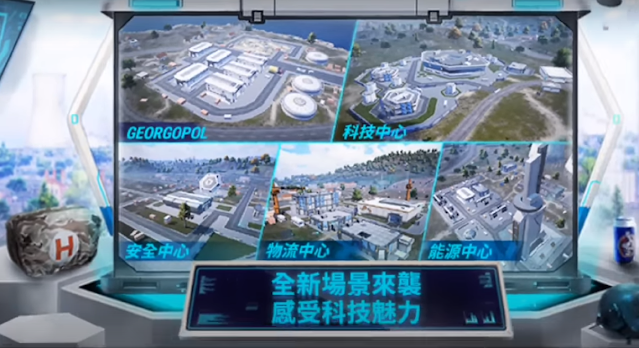 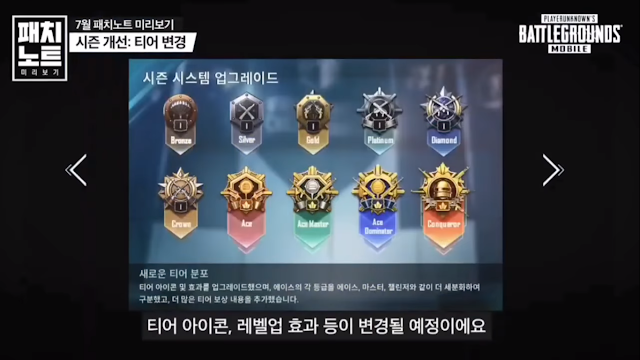 PUBG MOBILE will push updates from July 9th and the update is a non-stop service update.  The Android version of the app store installation package will be 686 MB. The iOS version is 1.64 GB.

The technology and energy company DynaHex is transforming the island with technology for a long time, and they hope to use the island as an experimental base for the latest scientific research. You can enter this mode through the entrance of the evolution battlefield to experience the new technological island. Special reminder: The points obtained in this mode are counted as ranked points. 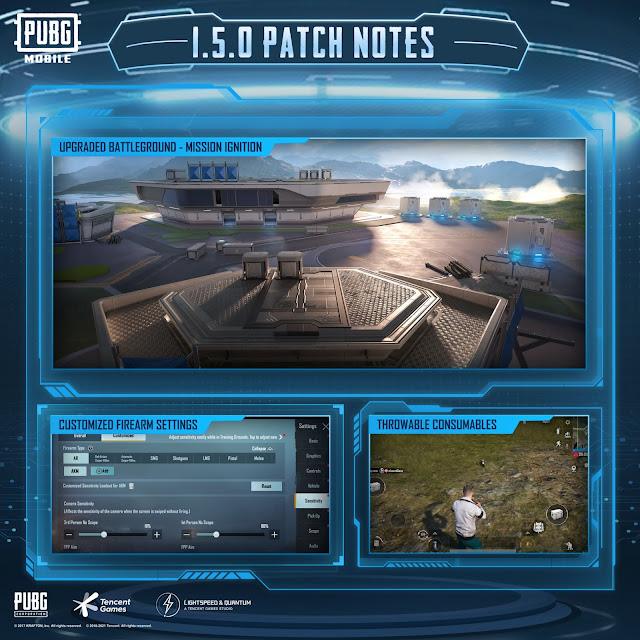 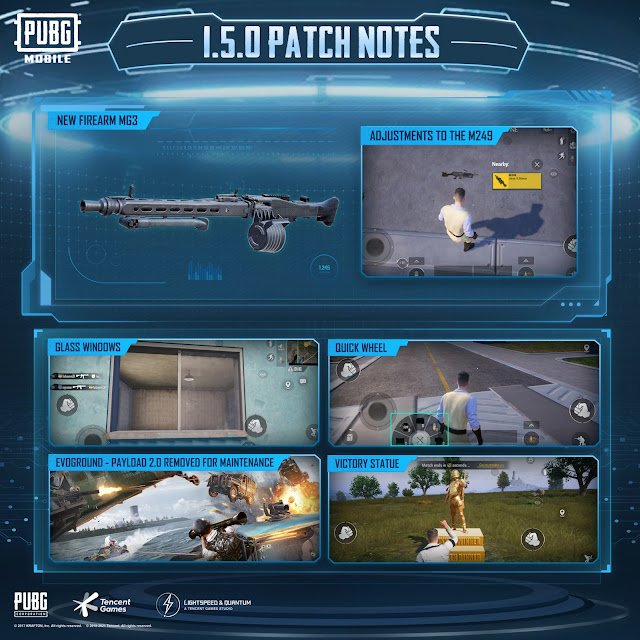 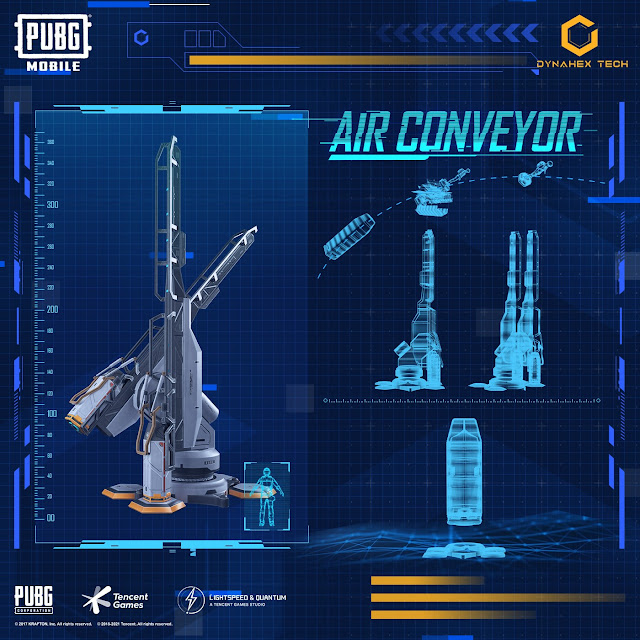 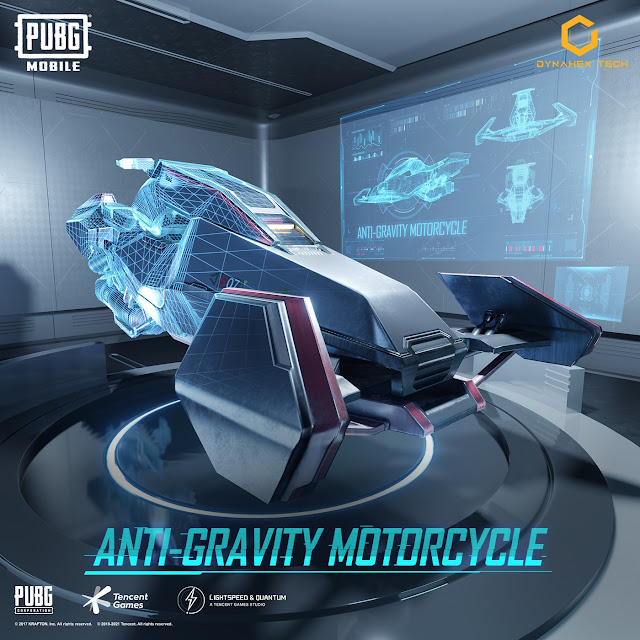 DynaHex is transforming the six major urban areas of the island with technology in the fields of military security, energy utilization, transportation and logistics, and forward-looking scientific research.

The island of technological transformation has attracted Tesla to settle in. Tesla will build a super factory on the island to produce classic models and provide a more technologically advanced autonomous driving experience and material transportation solutions. In the new mode-Ignition Plan, you can experience Tesla exclusive content.

Other New Features including Royale Pass

After the end of RP S19, Royale Pass will be adjusted to Royale Pass Month, and you can receive an exclusive welcome gift when you enter for the first time!
Time adjustment: The RP duration is adjusted to 1 month, and 2 RPs for each version will be launched in sequence. This time, RP M1 and RP M2 will be launched.
Price adjustment: Normal RP will be adjusted to 360UC, Elite RP will be adjusted to 960UC (additional 1200 points), you can get a 360-60UC discount coupon when you enter the new RP for the first time, and you can get the next RP 360- for free when you reach the current RP level 30- 60UC discount coupon
Level reduction: Level upper limit will be adjusted to level 50 simultaneously, but the reward quality remains unchanged, level 50 red quality suits, level 1 pink firearms and suits
Reward plus size: Every time RP level increases, you can receive free rewards. At high levels, you can also get free 60UC purchase coupons and additional sets for the next season.
Task adjustment: RP challenge tasks have been reduced from 8 weeks to 4 weeks, and the RP game time requirements will be shortened simultaneously
RP points crit at the end of the season
The event will start at the end of S19. Players can earn points for critical strikes by completing tasks, and earn points for the next season in advance.
Participate in the activity to activate the initial basic points, obtain the number of critical strikes by completing tasks, and use the number of critical strikes to obtain random multiple rewards. Final points can be obtained in the new season = initial basic points * accumulated multiples
Other adjustments: the price adjustment of the free play card, the new Royale Pass Month tab, etc.

Added RP privilege-in-game appreciation function. Players can initiate an RP appreciation to teammates at any time in the game. The appreciation message will be prompted in the chat history.
Players who receive praise can get certain RP points, and the RP points for praise will be presented by the system.
#Fullpage #Game