UK Citizen Attested in Spain for role in 2020 Twitter Hack. 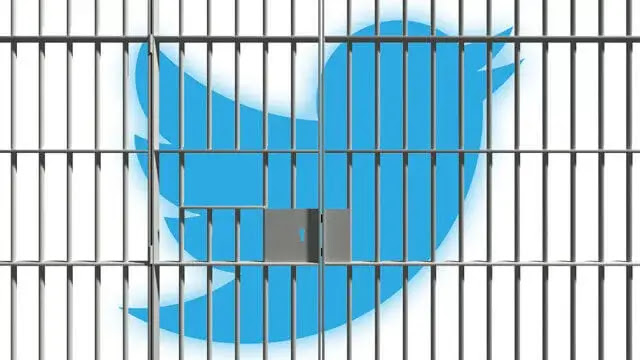 Remember, the Twitter hack which took place last year where over 130 Twitter accounts were compromised, including those belonging to politicians, celebrities and companies a bunch of accounts for some of the world’s most recognizable public figures, executives and celebrities, starting tweeting out links to bitcoin scams. This was happened due to the coordinated social engineering attack on the Twitter employee that leads to access to internal Twitter administrative tools.

For this hack attempts, today Spanish National Police pursuant to a U.S. request has arrested a  citizen of the United Kingdom on multiple charges in connection with the July 2020 hack of Twitter.

The Twitter hack was investigated by the FBI San Francisco Division is investigating the case, with assistance from the IRS-Criminal Investigation Cyber Unit; the U.S. Secret Service, San Francisco and Headquarters; and the Santa Clara County Sheriff’s Office and its REACT task force.