Cheaters made about $ 77 million selling cheats for PUBG Mobile, Overwatch and Call of Duty Mobile. 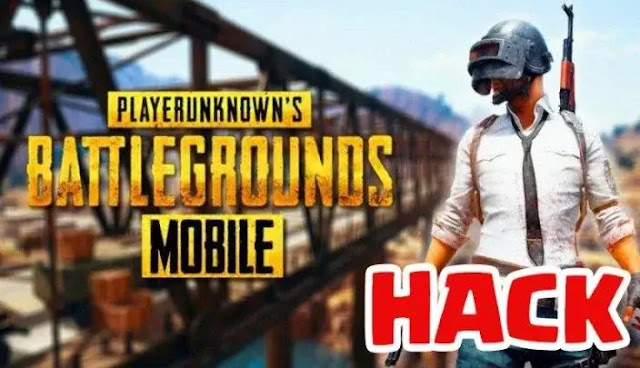 Chinese law enforcement officials collaborated with Tencent in March this year to carry out the world's largest operation against developers of video game cheats. The Chicken Drumstick group's website sold illegal cheat subscriptions ranging from $ 10 to $ 200 per month. In the city of Kunshan, 10 developers of 17 different tools for cheating in games (including Overwatch and Call of Duty Mobile) were detained.

The Chicken Drumstick group made about $ 77 million selling cheats for PUBG Mobile. The fraudsters owned luxury cars worth about $ 3 million, including Ferrari and Lamborghini, as well as a stock of about $ 4 million worth of bitcoins.

One of the gang members, using the alias Catfish, confirmed to Motherboard that he is the main developer and leader of a fraudulent organization called Cheat Ninja (later renamed Sharpshooter). Catfish also controlled several domains used by the group, including CheatNinja.com.

Catfish declined to disclose exactly how much money its fraudulent operation brought in, but the $ 77 million reported by the police is roughly correct given the rise in bitcoin's value over the past few months, he said.

It all started at the end of 2017, when he and his friends ran into a lot of cheaters while playing PUBG on PC, Catfish said. As a programmer, he became interested in developing his own cheat for himself and his friends. When Tencent launched the iOS and Android version of PUBG, it also started working on a cheat for the new platform. His PUBG cheat included features such as a wallhack to see other players through walls and obstacles, and an aimbot to automatically target enemies.

Through the cheat chat group, Catfish soon found a business partner to sell them exclusively in the Chinese market. At the time, a monthly cheat subscription cost between $ 10 and $ 15. Catfish and his colleagues received 1,000 subscribers a day, earning at least $ 350,000 a month.

Initially, Cheat Ninja cheats were developed to work in a virtual environment and operated on the principle of an emulator. The user started both the game and the cheat at the same time. This approach did not require users to obtain superuser rights. However, in mid-2019, Catfish realized they needed to change their approach and move to rooting mobile devices to avoid detection.

At the end of 2019, the developers decided to expand their activities and release cheats for other games, including mobile versions of Call of Duty and Fortnite. With the addition of a new sales partner, Cheat Ninja began to attract new clients from India, Kuwait, UAE, Saudi Arabia and Egypt.

At the time of Cheat Ninja's closure, Catfish noted that the service had about 600,000 monthly active users.