Google Promised not to Embed Backdoors in Privacy Sandbox

Google has promised to follow the same guidelines it has set for others when there are no more third-party cookies on Chrome. 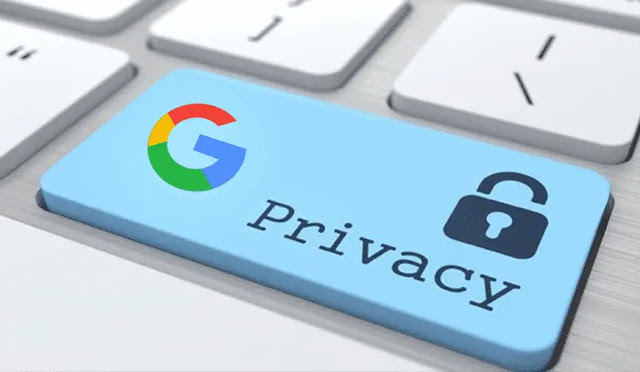 Google has pledged not to make any exceptions for itself and to follow the same strict privacy practices as others, when there are no more third-party cookies in Chrome.

During an online marketing event, Google VP of Advertising Jerry Dischler talked about the Privacy Sandbox initiative, a new ad targeting tool designed to replace third-party cookies. The Privacy Sandbox includes an automated targeting method that has raised great privacy concerns and has even been the subject of an antitrust investigation by the UK Competition and Markets Authority.

Tech companies and other market players are concerned that Google itself will not follow the rigid rules it sets for others. However, Dischler was quick to dispel the doubts of competitors.

“We, like everyone else, will use the [Privacy Sandbox] API for our own advertising and evaluation products, and we do not intend to embed any backdoors,” said the vice president of Google.

Be that as it may, Dieschler's assurances do not address one obvious question: The company may not intend to implement any backdoors, but it will still run the game. According to Google, once third-party cookies stop working in the Chrome browser, it will allow itself to collect and use data on an individual level from its own and managed resources. However, it is not clear if Chrome is considered a managed property.

In addition, there is no guarantee that Google will not change its mind in the future. The company is under constant pressure to do better and better results, and these improvements must come from somewhere. At some point in the future, in order to achieve the growth it needs, it may have to rethink areas of opportunity that were previously considered closed.