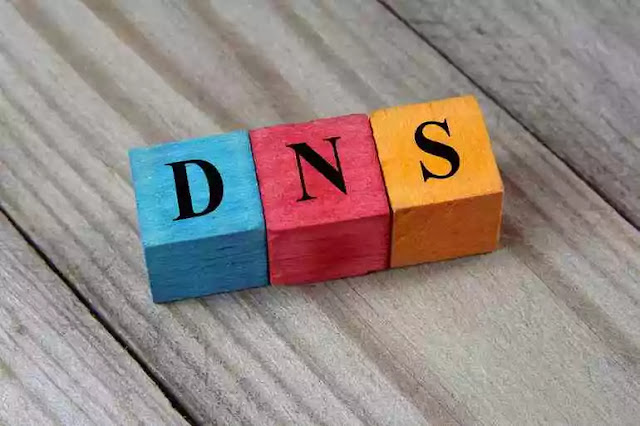 A team of researchers reported vulnerabilities in the DNS ecosystem, allowing traffic to and directed to authoritative DNS servers to be amplified and DDoS attacks against those servers.

Get all the details about the tsuNAME from this paper [pdf].