Major US tech corporations, as well as chipmakers Intel, Nvidia and Qualcomm, have formed a coalition over a chip shortage. 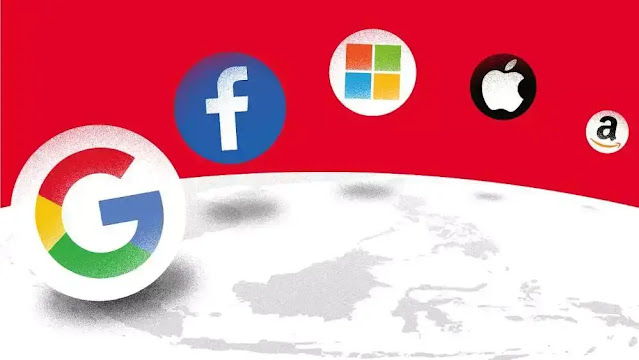 Amazon, Apple, Google, Microsoft and other major tech companies have formed a coalition to get the US government to allocate additional funds for chip manufacturing. IT giants are suffering big losses due to chip shortages. Coalition members are seeking $ 50 billion in grants from the American government.

The money is planned to be spent on expanding the production of scarce goods, as well as on research in this area. The companies sent a letter to the US Congress explaining that in the long term, the allocation of funds will help create a sustainable component supply chain in the country, in which there will be no disruptions.

The shortage of chips is caused by a shortage of semiconductors, which arose during the coronavirus pandemic due to the increased demand for technology. During lockdowns, people around the world were buying up laptops, smartphones, household appliances for living and working from home.

The shortage of semiconductors has hit the global car market as well. According to The New York Times, American automakers are not part of the new coalition. They have already asked the US authorities to support financially semiconductor companies specifically for the engineering industry.