A vulnerability in the Nginx resolver allows an attacker to gain complete control over the attacked system. 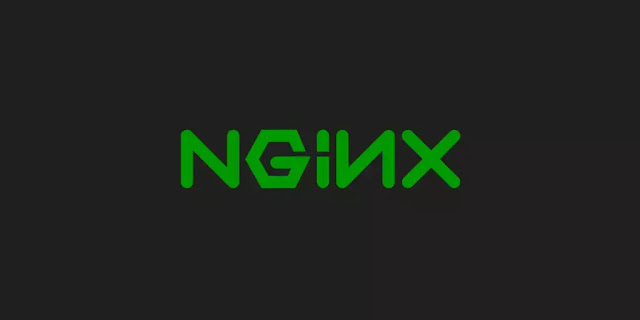 Nginx has released a hotfix for a critical vulnerability in its DNS resolution implementation. A vulnerability ( CVE-2021-23017 ) in the Nginx resolver allows an attacker to gain complete control over the attacked system, and a publicly available exploit already exists for it.

The problem exists due to an off-by-one error in the ngx_resolver_copy () function while processing DNS responses. A remote unauthorized attacker could throw an off-by-one error, write a period character ('.', 0x2E) outside of the allocated memory area in the buffer, and execute the code.

The vulnerability could be caused by a DNS response to a DNS query from nginx when configuring a resolver primitive. A specially configured package allows you to overwrite the least significant metadata byte of the next heap block with 0x2E and execute the code.