Apple may Remove WhatsApp from the App Store

Due to the new privacy policy of the whatsapp, which came into force on May 15 leads to remove from Apple app store. 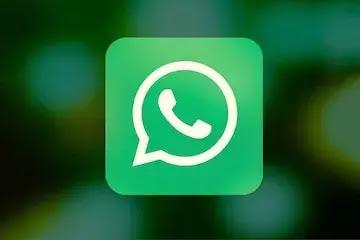 Recently, WhatsApp has put people in front of the need to accept a new user agreement. Reporters noticed that this behavior violates Apple's app store rules. There is a risk that the App Store will remove the messenger for this.

The App Store guidelines say that applications should not take actions that limit their functionality to users. Based on this, the new WhatsApp terms are not allowed by the store rules.

Apple has the right to remove WhatApp from the AppStore without undue investigation clause 3.2.2 of its app store rules. It reads: “Apps should not require users to rate and browse apps, watch videos, download other apps, click on ads, allow tracking, or take similar actions to access features, content, use the app, or receive cash or other compensation, including but not limited to gift cards and codes. "

WhatsApp's requirement to accept a new user agreement (otherwise the messenger threatens to gradually restrict the ability to communicate and make calls) can be seen as coercion into "additional actions" prohibited by the rules. Apple punishes violation of App Store policy by removing the app from the store and / or blocking the developer's account.

In this regard, iPhones may be left without WhatsApp due to violations of the AppStore rules by the messenger.