21Nails Vulnerabilities affect 60% of all Mail Servers on the Web

Using vulnerabilities, hackers can take control of the server and intercept or interact with messages passing through it. 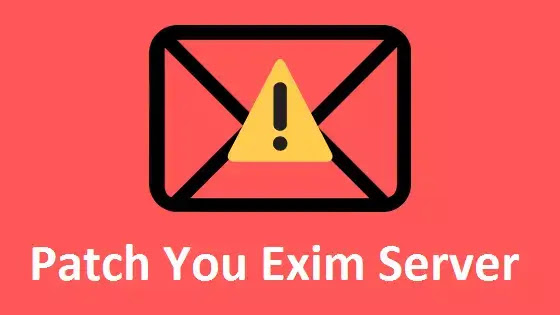 The Exim mail server software support team has released fixes for 21 vulnerabilities that allow you to take control of a server using both local and remote attack vectors. A series of vulnerabilities called 21Nails was discovered by Qualys. With its help, attackers can take control of the server in order to intercept or interact with e-mails passing through it.

The problem affects all versions of Exim released in the last 17 years (since 2004). To avoid possible cyber attacks, server owners are strongly advised to update them to version 4.94.

Previous vulnerabilities in Exim, disclosed in 2019-2020, were actively exploited by hacker groups, both financially motivated and working for the government. Most often, attackers exploited a vulnerability ( CVE-2019-10149 ) known as Return of the WIZard.

Qualys researchers say they will not publish exploits for all 21Nails Exim vulnerabilities. However, the Exim command notification contains enough information to enable attackers to design effective exploits.

Here are the summary of all 21 Vulnerabilities

Successful exploitation of these vulnerabilities would allow a remote attacker to gain full root privileges on the target server and execute commands to install programs, modify data, and create new accounts. Currently Shodan shows over 3.8 million Exim servers accessible over the Internet.