Microsoft will Completely Abandon the Classic Edge Browser next Month 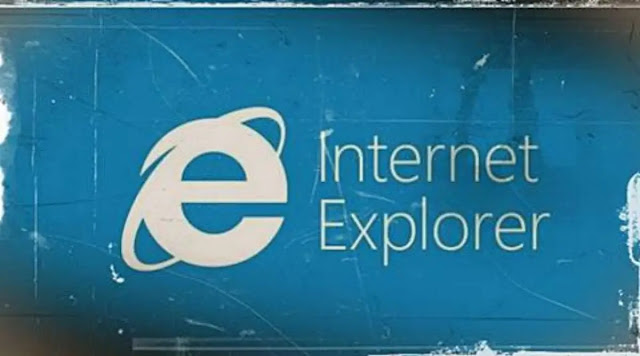 Today, Microsoft officially confirmed that the classic version of the Edge browser will completely say goodbye to us next month.

Microsoft announced that in order to replace this no longer supported application, it will fully enable the new version of the Edge browser through the Windows 10 cumulative update, and the cumulative update will be released on the Patch Tuesday event day on April 13, 2021.

Microsoft said: Once the device deploys the cumulative update, it will delete the unsupported classic Edge browser and install a new Chromium-based Edge browser. The new version of the Edge browser body provides built-in security and the best interoperability of the Microsoft security ecosystem. At the same time, for businesses on Windows 10, it is more secure than Chrome.

According to Microsoft's official log, two important things will happen during the Patch Tuesday event day on April 13 this year. One is that users who have not installed Chromium-based Edge will install the browser.

The second thing is that the classic version of Edge will be removed from the operating system. This means that if you install two Edge browsers at the same time, you will not be able to use them at the same time. Other applications that use EdgeHTML are not affected because WebView is still supported.