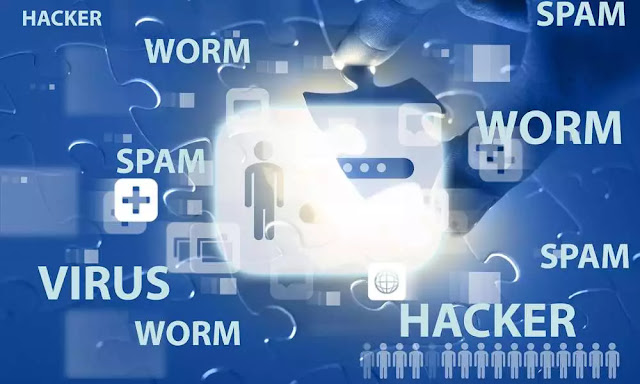 According to experts, the group attacked activists, journalists and dissidents who come from the Xinjiang Uygur Autonomous Region of China and live in Turkey, Kazakhstan, the United States, Syria, Canada and Australia. Attackers used a variety of cyber-espionage techniques to identify victims and infect their devices with tracking malware.

Experts identified the following tactics, techniques and procedures (TTP) used by the group: