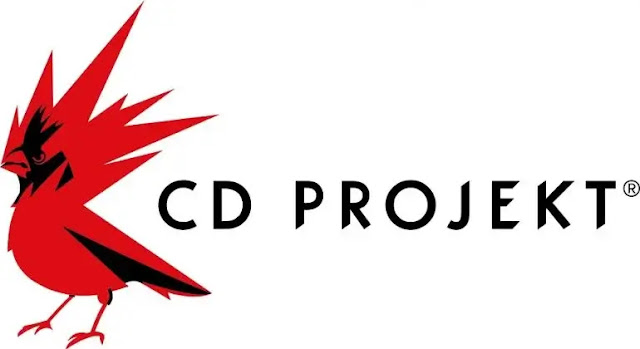 Polish game developer CD Projekt has been the victim of a ransomware cyberattack. The attackers managed to gain access to his internal computer network, encrypt some devices and steal "certain data".

CD Projekt posted a ransom note left by the hackers on Twitter. According to the attackers, they stole the source code of the games Cyberpunk 2077, Witcher 3, Gwent and even the "unreleased version of Witcher 3". Cybercriminals threaten to publish it, as well as legal, financial and other internal documents of the company if "no agreement is reached" with it.

According to CD Projekt, the company secured its IT infrastructure, began restoring data from backups, notified law enforcement agencies about the incident, and turned to information security specialists for help. 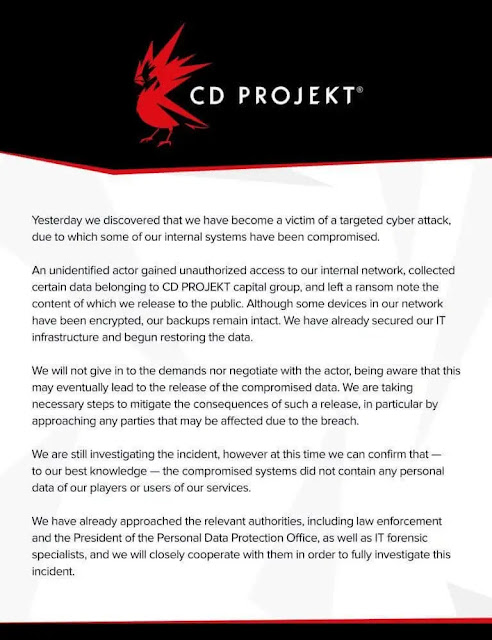 The attack on CD Projekt followed the unsuccessful release of Cyberpunk 2077, which was released with many bugs and performance issues on PC and older consoles. Sony has even dropped the game from the PlayStation Store and is refunding money to users. Microsoft is also offering a refund.