A database of registered users GeckoVPN, SuperVPN and ChatVPN is up for sale on the shadow forum. 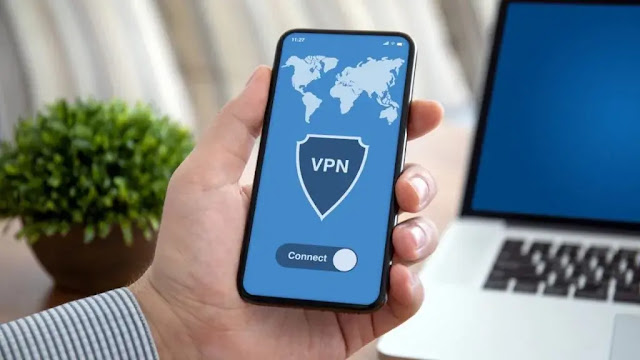 The user databases of three popular Android VPNs have been hacked and millions of user entries are now listed for sale online.

In total, the database for sale contains twenty one million records containing user registration information. In addition to authentication information, the databases also include email addresses, payment-related data, and expiration dates for premium accounts. The attacker reportedly also offers to sort the data by country for potential buyers.

A team of researchers looked at fragments of the databases and found that the leak also contained information about the user's devices. According to the researchers, with the appropriate know-how, the leaked information can be used to launch man-in-the-middle (MITM) attacks. to unsuspecting users.

Researchers contacted SuperVPN, GeckoVPN and ChatVPN and asked to confirm or deny the authenticity of the leak, but received no comment from the companies.

According to the hacker, the databases were publicly available and companies didn't even follow basic security procedures to disable the default database credentials.

This news is bound to have serious implications for the entire industry, especially given the fact that targeted vendors are some of the most popular VPN providers out there.