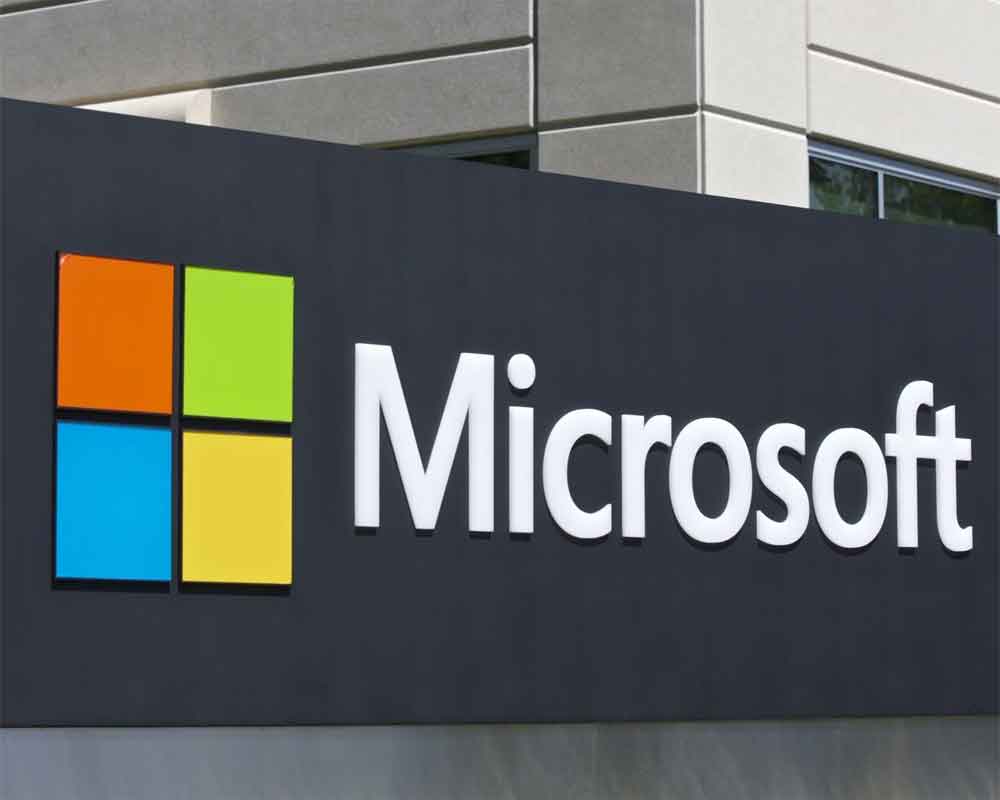 Microsoft has accused Russian hackers of taking over the source code of their programs. The IT giant announced this in its blog, Thursday, December 31. Attackers gained access to the internal networks of company including the source code and internal systems.

The company is among the clients of SolarWinds, whose systems were hacked at the end of 2020. December 17 Microsoft representatives admitted that SolarWinds malicious code was detected in its ecosystem, which was then isolated and removed.

On December 31, Microsoft clarified that an ongoing investigation found unusual activity associated with a small number of internal accounts. The company's experts said that one account was used to view the code in a number of repositories.

This account did not have permission to change any code or technical systems, during the investigation we found that there were no changes," Microsoft explained. In addition, there is no evidence of illegal access to personal data of clients.