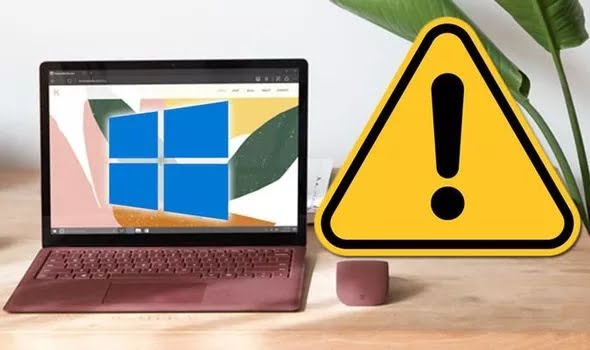 Earlier this month, both Microsoft and Intel released updates for Win10. Although this has brought many fixes, it also seems to have brought a serious performance problem. Users will notice high CPU usage and decreased FPS in the game when performing normal tasks.

Further analysis found that some cases showed that the problem lies in the Windows 10 KB4592438 patch.

At the same time, some users on Reddit complained that their CPU usage was incredibly high, and the wrong process was "DSAService".

DSAService is included in Intel's Windows 10 software update tool. It is reported that it often runs in the background, which can cause high CPU usage for some users.

After investigation, DSAService.exe will cause about 50-100% peak and FPS drop. At the same time, Intel’s DSA may have a coexistence BUG with the latest version of Windows 10. This is why some users frequently see high CPU usage. 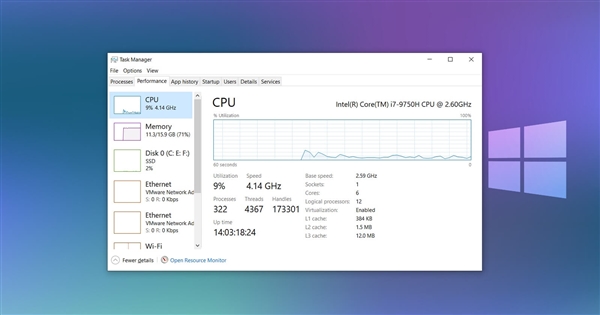 Fortunately, users have found a simple way to solve this problem-uninstall Intel software or KB cumulative update, and then pause the update.

It should be noted that before uninstalling the cumulative update, please make sure to make a backup just in case.

In addition, Intel and Microsoft may have been aware of this problem, and they are working on a solution and automatically deploy it through Windows Update or Intel DSA.

Furthermore, users also reporting that when they run chkdsk (check disk) utility after Windows 10 KB4592438 update it crashing the system.

So as for now, you can uninstall the KB4592438 update and disable windows update features.

If you get any issues on uninstalling the update or need further assistance, you can raise you issue in comment below. We will try to assist you for the fix.