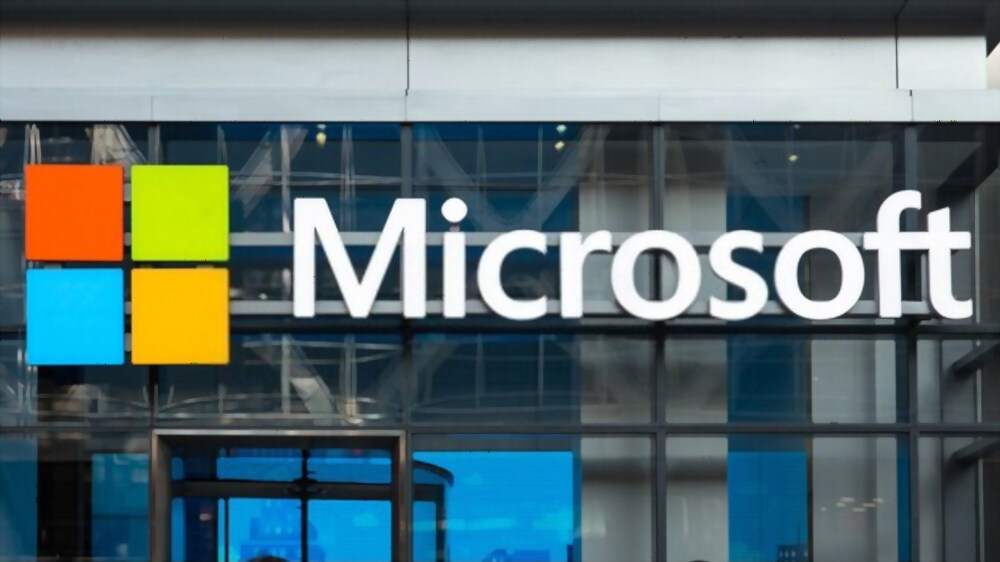 According to Microsoft experts, the ultimate goal of the hackers who hacked SolarWinds was to gain access to the cloud assets of the victims through the Sunburst / Solorigate backdoor installed on their networks.

"With such a vast foothold, attackers could choose specific organizations in which they wanted to continue their operations (at the same time, the rest remained available as long as the backdoor was in their networks and was not discovered)," the experts said.

Previous publications from Microsoft on the attack on the SolarWinds supply chain and the leadership of the US National Security Agency also mentioned in passing that the ultimate goal of the attackers was to create Security Assertion Markup Language (SAML) tokens to forge authentication tokens that provide access to cloud resources.

Microsoft detailed the procedure used by cybercriminals to gain access to cloud resources of their victims:

Using a compromised SolarWinds DLL to activate a backdoor that allows attackers to remotely control a device;

Using a backdoor to access and steal credentials, escalation of privileges, and horizontal movement across the network to be able to create valid SAML tokens in one of two ways: by stealing the SAML signing certificate or by adding / modifying existing federation trust settings;

Using maliciously crafted SAML tokens to access cloud resources and perform actions leading to theft of emails and persistence in the cloud.