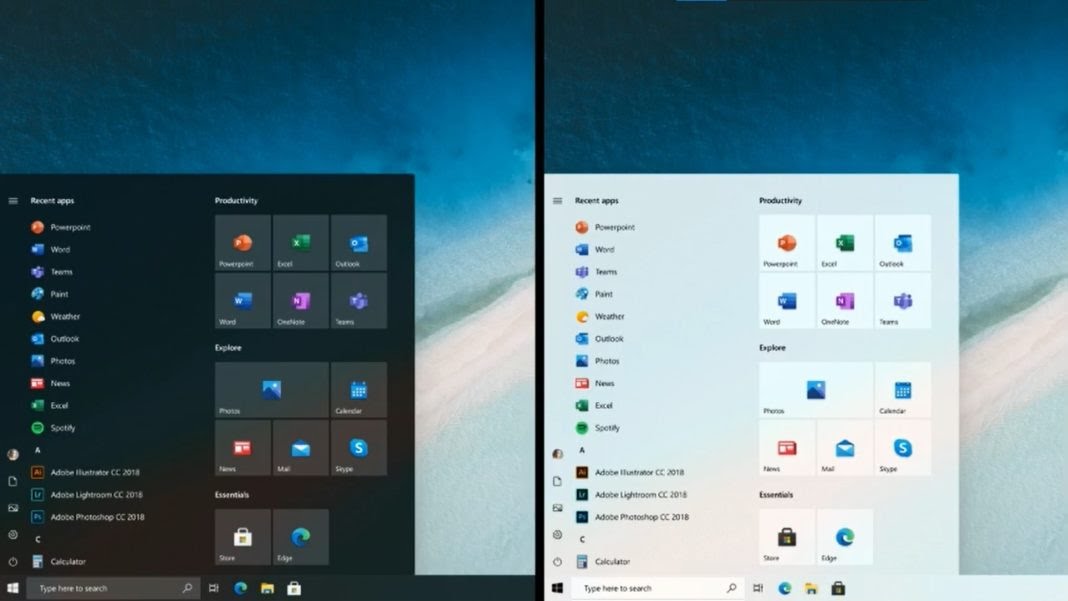 In the official support document, Microsoft confirmed that the next major update of Win10 will be 21H1, which will be released in the first half of next year.
According to WL, the official version number of 21H1 is Build 19043, and it will enter the release preview channel in January or February next year, which is the quasi-official version.
This support document shows that Windows 10 21H1 will fully support Transportation Layer Security (TLS, secure network transmission protocol) 1.3, which helps to improve latency and improve the security of network connections.

As you can see from the version number, 21H1 has not changed much. The currently known changes include the dark mode of the search center results page, DNS over HTTPS, etc.
Microsoft confirms that the next major update is Win10 21H1: it will be launched in January next year
Due to the holidays of Microsoft employees, there will be no more Windows 10 updates from now until the end of the year, including but not limited to preview versions.
Although 21H1 squeezed toothpaste, the Microsoft development team is focusing on Win10X and Win10 21H2. Next year, Win10 will also preview new operation animations and support direct running of Android APP.
#Microsoft #Windows 10