Microsoft building it's Own Processor, Intel on Trouble 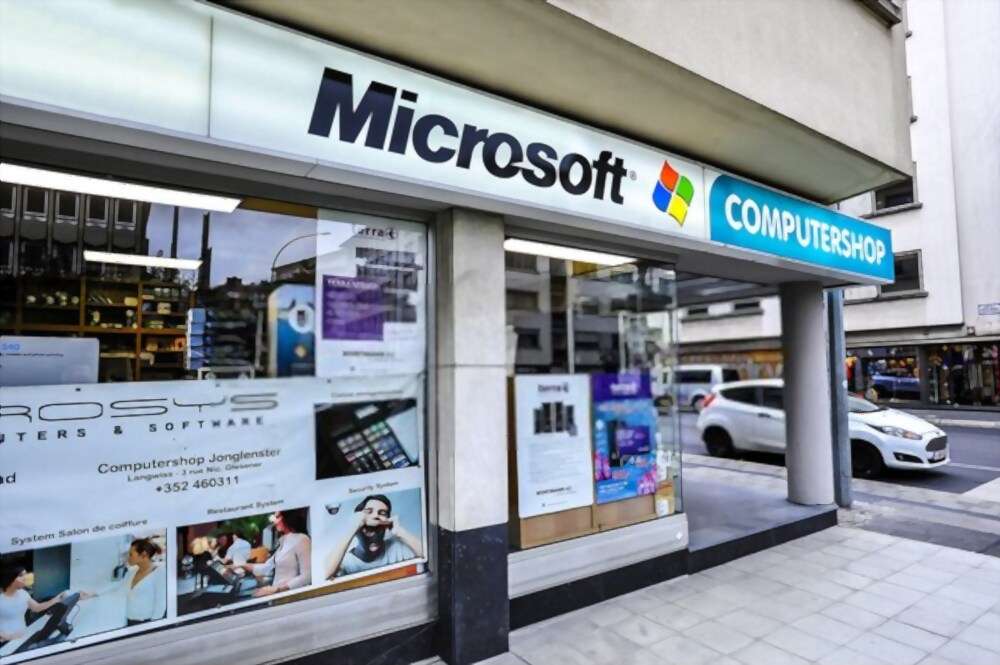 The American corporation Microsoft has decided to develop its own processors. Against the backdrop of the news, by the evening of December 19, Intel shares fell 6 percent.

Microsoft is developing its own processors based on the ARM architecture to reduce reliance on Intel technologies.

According to Bloomberg, Microsoft has been working on its own ARM architecture chips for servers and laptops for some time now. The company is going to use these processors in its data center equipment, as well as for cloud services, including Microsoft Azure. The company is taking these steps to reduce its dependence on Intel, as well as to keep up with similar developments from Amazon, which uses its own server chips on ARM for AWS.

MarketWatch reports that Intel, a multinational corporation, which develops electronic devices and computer components, including processors, suffered from the rumors. It is noted that Intel shares lost 6% in value after the publication of rumors that Microsoft will develop its own server processors in the future.

It is not yet clear whether the decline will continue, but in general the reaction is quite expected. Besides the fact that Microsoft is simply a very large client of Intel, and the server segment is very profitable, this is the second big call since Apple's move. And not the fact that the latter.