Adobe will end support for Flash Player on 31st December 2020 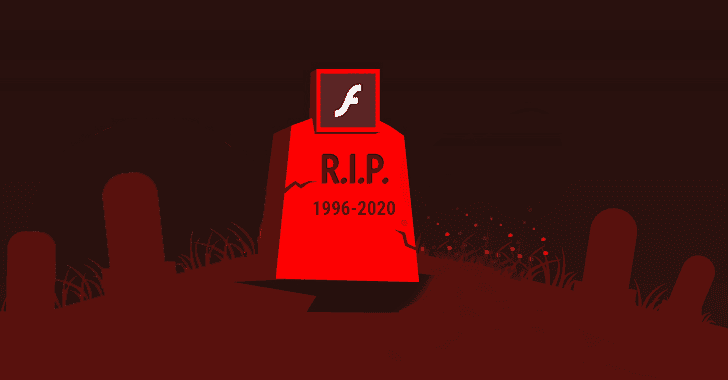 Today is the last day for Flash Player support. On December 8, Adobe released the latest update to its multimedia platform, and on December 31, Flash Player users on Windows 10 began to see pop-ups asking them to uninstall the application. Also, soon all Flash-based content on the Internet will be blocked.

In the description of the update, the developers write: “Today we are releasing the last update, we want to thank those who have been developing their products using Adobe Flash for two decades. We are proud that Flash has helped the web by adding interactive animations, audio, video and browser games to websites. Adobe is proud to help shape the next digital era. ”

The message also notes that after December 31, 2020, Adobe will completely stop supporting the Flash Player. And on January 12, 2021, the launch of all content based on this technology will be blocked on the Internet. The company strongly recommends that you uninstall the application from your computer.

In this regard, Adobe has begun sending out notifications in which developers thank their users and ask them to remove Flash Player. For this, a separate button is placed in the lower right part of the window. Even Microsoft is currently developing an update for Windows 10, after the installation of which all files necessary for the Flash Player to work will be removed from the system.

The reason for the end of support for Flash Player is the poor security of the platform. In addition, Flash Player is a fairly resource-intensive product, so today developers most often use HTML5. Developers should migrate actual web extensions and services running on Flash to other engines.