unauthenticated SQLinjection bug was found in vBulletin prior to 5.5 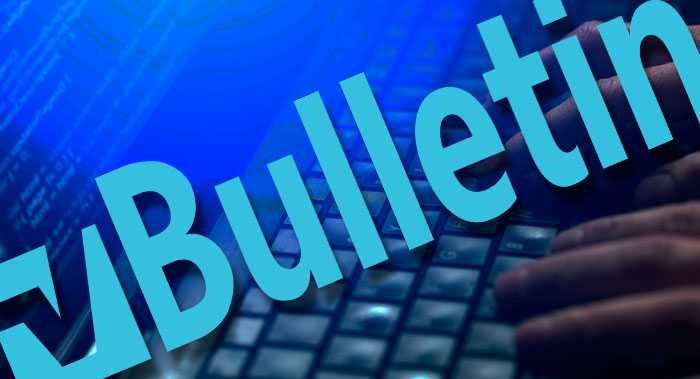 One the most popular and widely used forum software written in PHP, vBulletin had pushed a security update which was categorised as Critical. According to the advisory, an important security fix to address one of the critical security vulnerabilities tracked as CVE-2020-12720.

vBulletin powers more than 100,000 websites, considering its popularity, hackers may jump to exploit the vulnerability soon, users are recommended to patch soon.

A security researcher at Ambionics Charles Fol found this bug. At the meantime, Charles had not disclosed the full details of the vulnerability but he mentioned that details will be published in the SSTIC conference from June 3-5.

So if you are using a version of vBulletin 5 Connect prior to 5.5.6,  it is strongly recommended to upgrade with newer versions.


Bug May get Disclosed

As the details of the bug weren't disclosed by the researcher, but there are many people who can quickly mark the vulnerability by reverse-engineering the fix pushed by vBulletin team.

So for the same, a guy going with the twitter handle @Zenofex had tweeted some proof-of-concept for some bugs related for the same, assuming VBulletin team patched.

According to Zenofex, vBulletin team patched unauthenticated SQLinjection bug in vBulletin 5.6.1
You can check the below tweet for the POC of the bug.