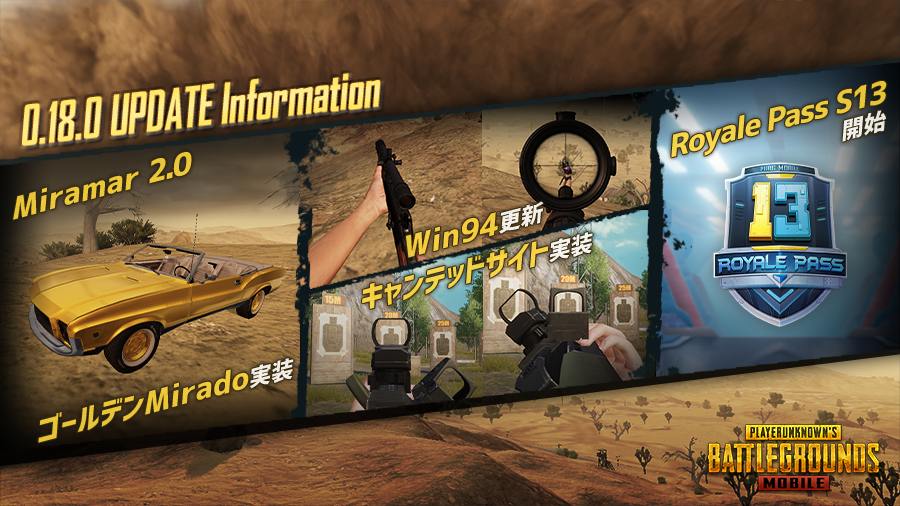 Most popular multiplayer arcade game PubgMobile is currently having Season 12 which is at its last week. So Season 13 is coming in a couple of days, and many PubgMobile lovers are eagerly waiting for new seasons.

With the new season, Tencent brings a new theme, theme-based skins (character and guns), and many more. But till yet no one knows what will be the actual date of update and what are things coming up with the new season. 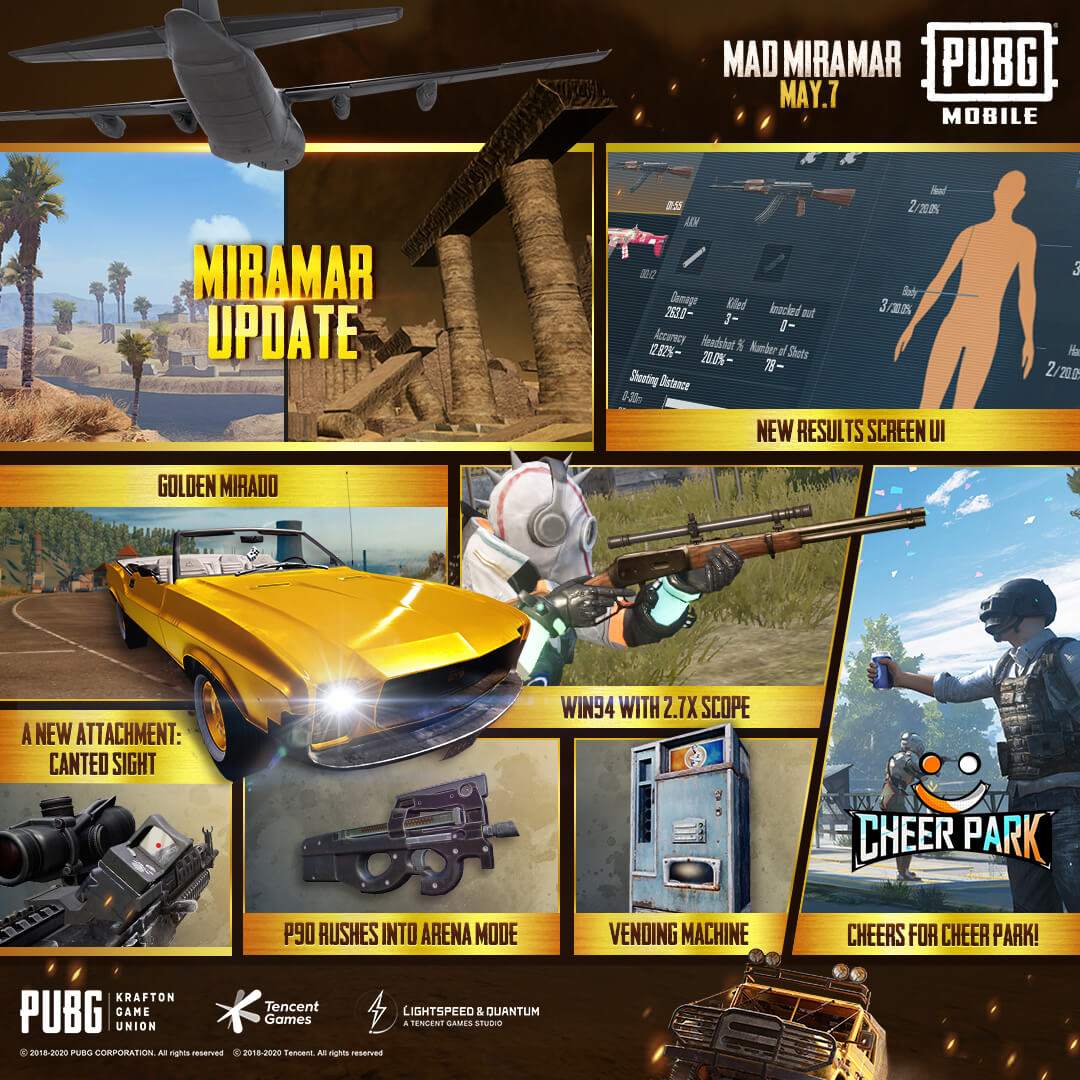 Here is have some confirmed news about the new season 13 and also what new things are going to be introduced. So here it follows -
New things that we are going to see are-
Further, on Season 13, ARCADE competition mode is going to close.
#Game