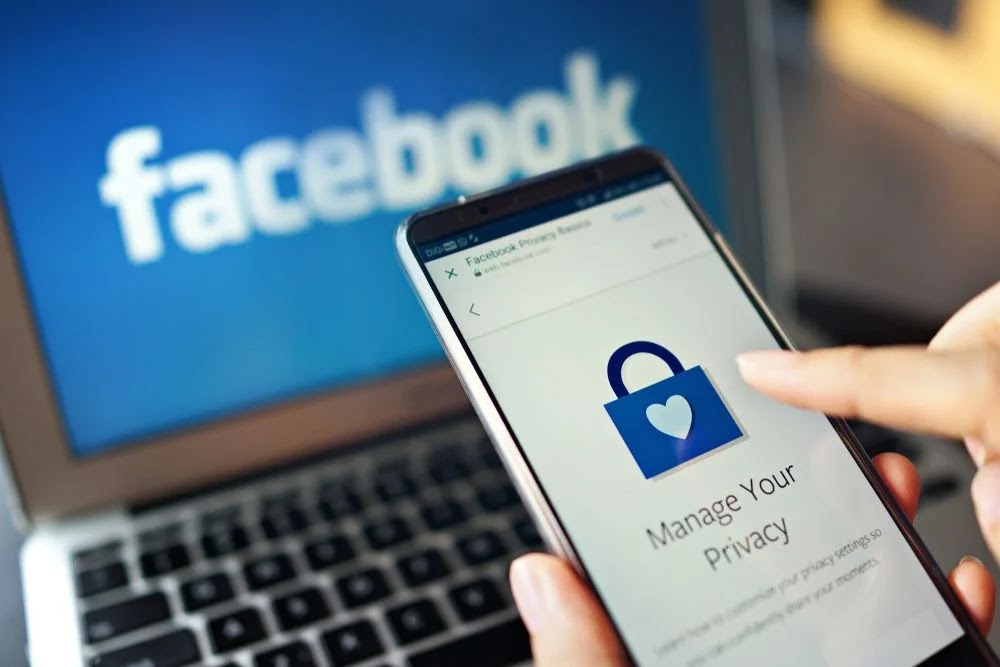 In the last 15 years, the way humans communicate with each other has experienced multiple revolutions. People have adopted social media, instant messaging apps, and video chat applications. The prominence of social media is such that it is highly needed in our day-to-day activities. Social media also contains a large number of benefits which include constant communication with relatives, acquaintances, and friends even over long distances.

As advantageous as social media is to people, it could also pose dangers like the exposure of our privacy to the public. This is particularly because of the fact that your posts on social media reach a lot of individuals. Some of these people aren’t friends and could be cyber-criminals looking for an opportunity to steal your data.

Cyber-criminals love to penetrate social media accounts because they’re platforms on which people discuss and expose a lot of sensitive data relating to themselves or other people. Also, social media accounts are usually connected to internet banking accounts, making them seem juicy for hackers. You could unknowingly pass information to your friends by revealing your location in a picture. Other ways you’re leaking data on social media include the sharing of cinema tickets. These actions could attract hackers to your social media account.

A cyber-criminal performs hacks because of two major reasons. The first is to obtain information that could either be used for blackmail or sold on the dark web. The second is to obtain money illegally from victims. A social media account could potentially provide hackers with both.

Since it is really important for you to protect yourself from potential hackers and stalkers on social media, here are some tips for privacy protection you can follow.
The mobile phones we use typically collect data whenever we snap pictures. Information such as the time the picture was taken, GPS location, and the device used to take the picture could be revealed. There are social media websites that automatically get rid of the metadata before the picture is posted to improve privacy. However, they store the metadata gotten in their system.

To prevent potential stalkers, it’s best to remove all metadata associated with a picture. It’s also best not to share pictures that easily reveal your current location. For instance, taking a picture in front of the White House and sharing it immediately would expose the fact that you’re currently in Washington. You could also share a picture that includes a street sign.

You’ll need to be conscious of the pictures you post to social media to improve your security.
QR codes are sometimes shared by people who are having or about to have a new experience such as travelling or watching a new movie at the cinema. This action, however, is not safe. QR codes that are on flight or movie tickets can contain personal information about you. Cyber-criminals could utilize the information gotten from these QR codes for malicious means.
If your account is on Twitter or Instagram and is made public, your tweet can get to a large number of people that could go through your account and get a lot of information about you. If you don’t feel the need for your Tweets or Instagram posts to possess great reach, you could switch to a protected Twitter or Instagram account.

This action would ensure that only people you approve as your followers would be able to view your posts. In addition, it would prevent your posts from being indexed by search engines.
You might have experienced messages containing links from new people who you don’t know on Facebook. Usually, these links are masked by a fun activity but are actually designed to phish your login details from you. It could also be used to install malware on your system.

You can prevent this by restricting the individuals that can send friend requests to you on Facebook to ‘Friends of Friends’ in Facebook’s Privacy Settings.

Social media has improved the communication aspect of our lives greatly as people are no longer hindered by distance. However, as social media poses benefits, there are also cons associated with using social media websites, including the aforementioned privacy concerns. To improve your privacy on social media you can change your account to a protected account, block certain people from sending you friend requests, and hold off on sharing photos that reveal your current location.

This is the guest post written by, Jeff Anderson, from Teachwarn.com