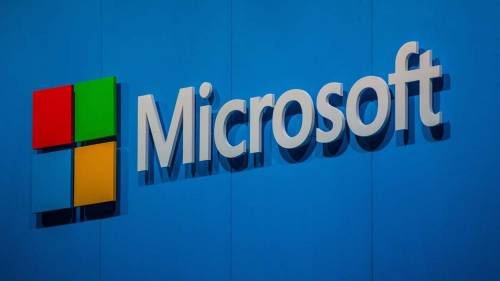 Recently, according to foreign media reports, Microsoft, together with partners in 35 countries, cracked the world's largest cybercrime botnet, Necurs.

It is reported that Necurs is one of the largest known spam and malware botnets in the world, which has infected more than 9 million computers worldwide.

Microsoft discovered the network as early as 2012, and named all computers infected with the same malware module Necurs. This module automatically runs on the user's computer and uses its resources to send a lot of spam messages every day.

Microsoft said that during a recent 58-day investigation, its engineers tracked a computer on the Necurs network and found that only one computer sent 3.8 million emails in two months .

In addition, the Necurs network is often leased to other criminal gangs to spread various ransomware, remotely access Trojans, or steal information Trojans.

Microsoft has been authorized by the court to take over Necurs' existing domains in the United States, and has predicted that the network may create 6 million domains in the next 25 months to notify domain name management agencies around the world to prevent future attacks.
#Microsoft #Security