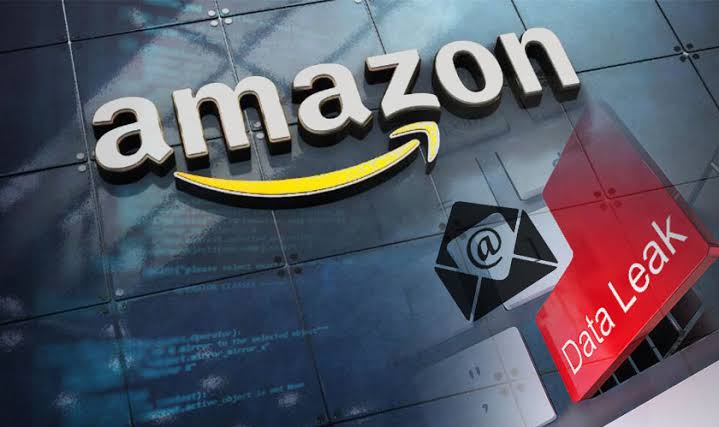 The size of exposed data was about 954 MB (zipped) containing many sensitive data, many files in the top level directory and no clear convention for the subdirectories. 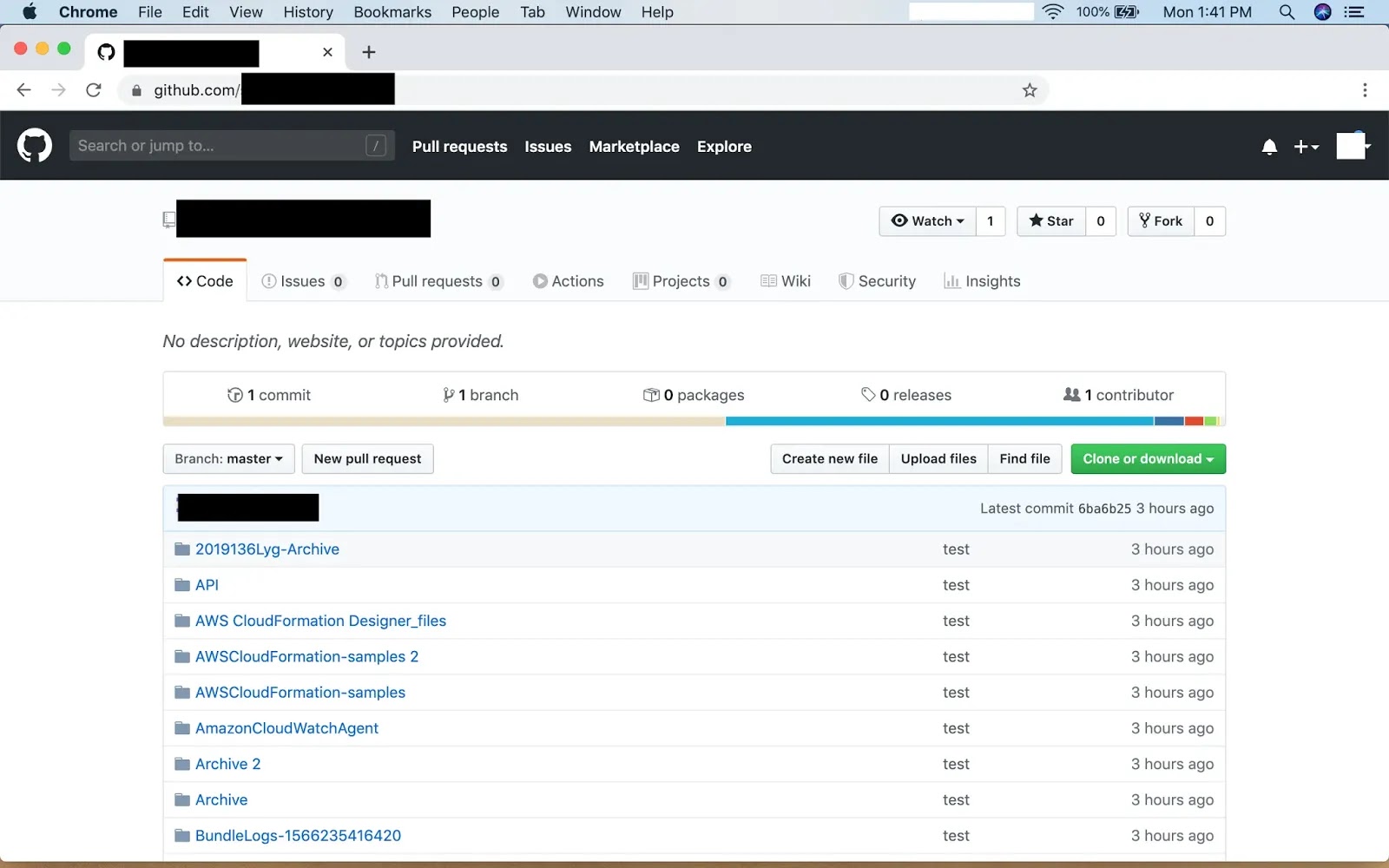 It also contains AWS resource templates and log files, some of which included enough mentions of hostnames to identify likely AWS customers being assisted by the engineer. Some evidence point out the data were  generated throughout the second half of 2019.

Furthermore, UpGuard found that Several documents contained access keys for various cloud services. There were multiple AWS key pairs including one named “rootkey.csv,” suggesting it provided root access to the user’s AWS account. Other files contained collections of auth tokens and API keys for third party providers. One such file for an insurance company included keys for messaging and email providers.


some of the private keys were clearly labeled as “mock” or “test,” others were not, and included words like “kube,” “admin,” and “cloud” that could indicate association with more privileged systems. The passwords were associated with databases hosted in AWS and mail servers.

After so much of sensitive data, UpGuard never used the credentials nor they dig deeper for further internal systems data.