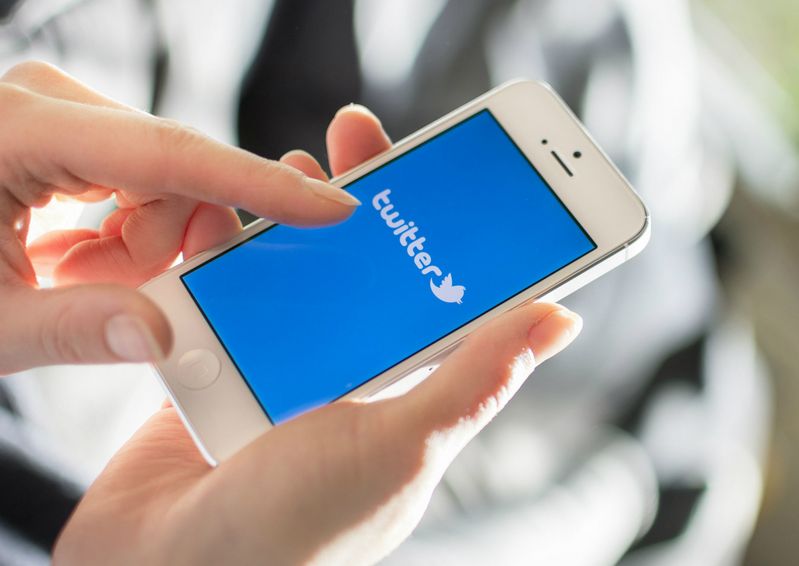 If you are using Twitter app on your Android devices then you should immediately update your Twitter app. Today's Twitter pushed emergency security update on its Android app that could allow a bad actor to see nonpublic account information or to control your account (i.e., send Tweets or Direct Messages).


We don’t have evidence that malicious code was inserted into the app or that this vulnerability was exploited, but we can’t be completely sure so we are taking extra caution.

Furthermore, Twitter says they will notify all the affected users through the Twitter app or by email with specific instructions to keep them safe. These instructions vary based on what versions of Android and Twitter for Android people are using.

So we recommend all our readers to immediately update their Twitter app from playstore.