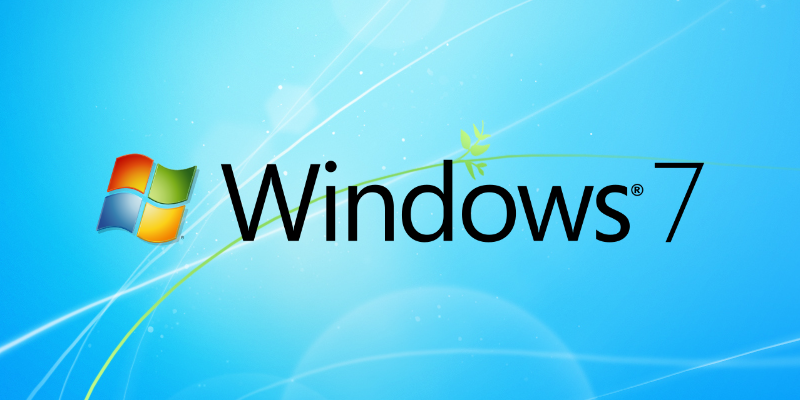 Windows 7 is scheduled to end all support services on January 14, which means that most genuine systems will no longer receive patches and updates.

However, considering that Win7 is still high in government, enterprise, and education institutions, and that upgrading in the short term is not realistic, Microsoft has launched an Extended Security Update (ESU) program that allows these institutions to obtain a maximum of 3 after paying a certain fee. Year of additional support period.

Of course, ESU has not yet been officially launched, and Microsoft is likely to close this loophole.

It is reported that Microsoft has quietly opened up Win7 free upgrades in order to expand the size of Windows 10 users. It seems that selling operating system SKUs is no longer a means of making money. It is the key to increase the size. Therefore, it is not difficult to speculate that Microsoft's determination to block the "Win7 Renewal" tool will be even more determined.