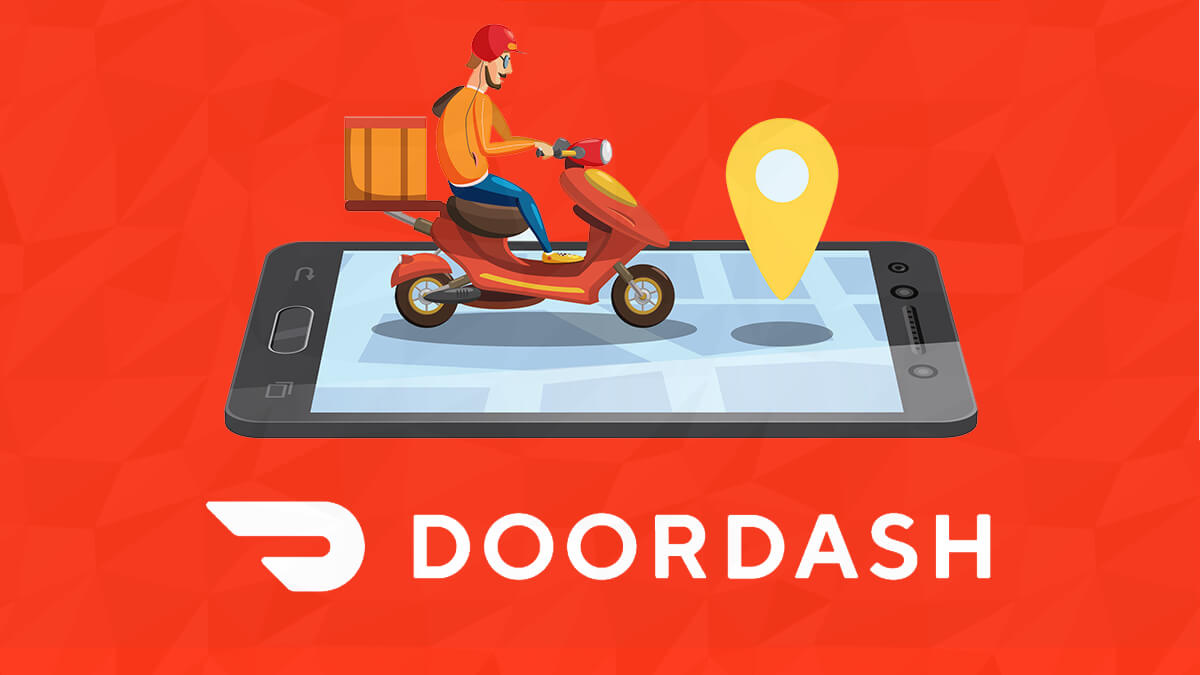 On Thursday, food delivery firm, DoorDash announced that they were the latest victim of the data breach.

The announcement comes with the blogpost, where the company said their systems were breached and about 4.9 million users, (workers and merchants) data were stolen by hackers. According to the security notice, company acknowledge that the breach took place on May 4, but users who have joined after April 5, 2018, were not affected by the hack.

TechCrunch first reported the breach notification, noted that almost a year ago DoorDash users complained about the unauthorised access to their accounts, but at that time company denied the data breach.

Now company spokesperson blamed the breach on “a third-party service provider,” but the third-party was not named.
#Data Breached #Security