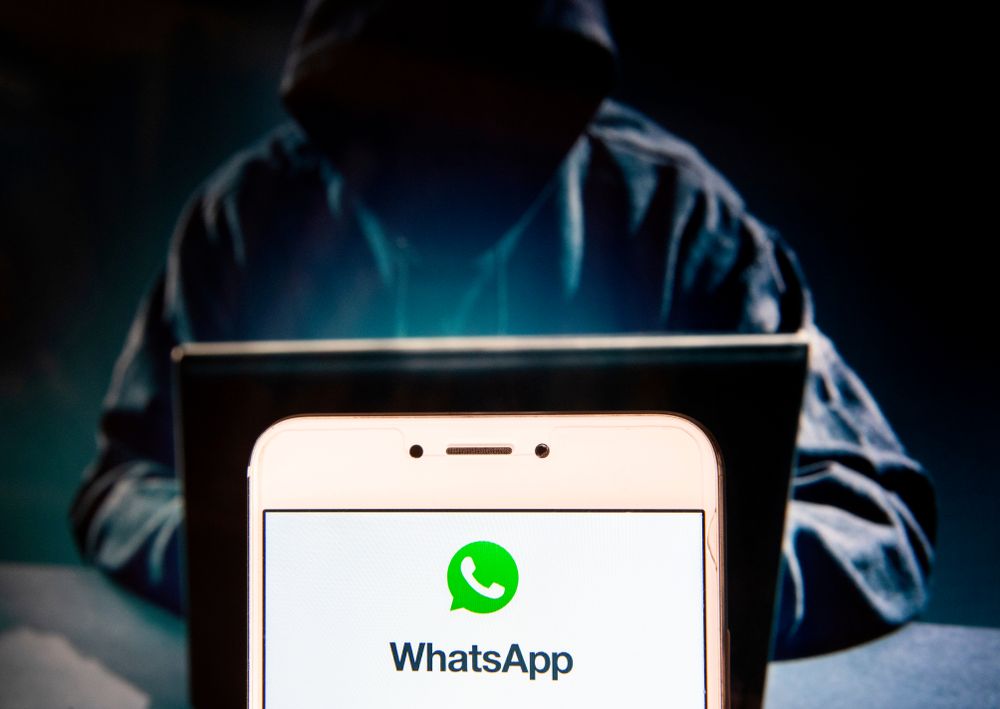 Two security researchers from security firm Check Point demonstrated how Facebook-owned WhatsApp could be hacked to change the text of a message and the identity of the sender at Black Hat 2019 security conference.

According to the paper Zaikin and Vanunu along with another researcher Dikla Barda, managed to reverse engineer WhatsApp web source code and successfully decrypt the WhatsApp traffic. And for this they created a extension for Burp Suite, a web application testing tool.

Researchers explained three attack scenario of the bug which are:
Check Point reported the findings to Facebook Security team as a responsible disclosure, but Facebook only fixed first one from the list, leaving other two considering not a security bug.

Researchers had now published a video demonstrating the bug showing manipulation of the message content.
Regarding the bug, Facebook spokesperson says, “the scenario described here is merely the mobile equivalent of altering replies in an email thread to make it look like something a person didn’t write. We need to be mindful that addressing concerns raised by these researchers could make WhatsApp less private, such as storing information about the origin of messages.”
#Security #Vulnerability #Whatsapp