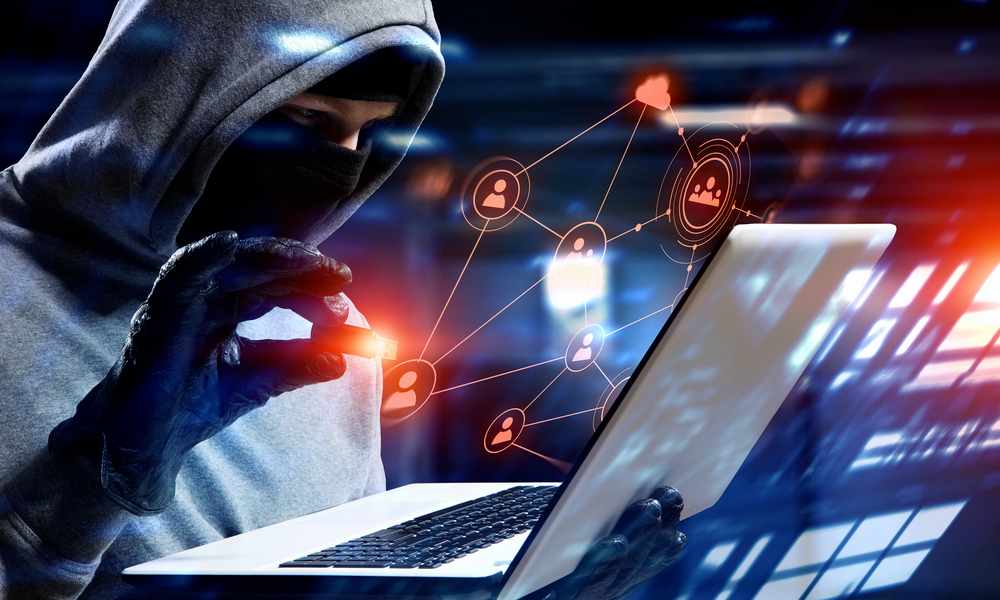 A hacker going with the online alias 0v1ru$, had hacked SyTech, a contractor for FSB, Russia's national intelligence service, and expose all the interal projects of company which includes one called deanonymizing Tor traffic.

The breached took place last weekend on July 13, where hackers breached Active Directory server of SyTech and gained access to the company's entire IT network, including a JIRA instance.
After accessing  the network they stole 7.5TB of data and also defaced the company's website.

Shared Data With Another FSB Hacker
Hacker shared all (may be) stolen data with another FSB hacker - Digital Revolution. They shared several sceeenshots of company server with some important and confidential documents.

The documents revealed all the interal projects of company on which they had worked since 2009.
Some if them are -
On twitter Digital Revolution also reveals that FSB was also tracking students and pensioners.

BBC Russia reported (who received bunch of stolen documents) there were many other older project also. As some projects looks like they were for research purpose but couple of them were different, as seems it was tested on real world.

One is Nautilus-S, specially for deanonymizing Tor traffic, which was started in 2012.
Second is Hope, the one which analyzed the structure and make-up of the Russian segment of the internet.
Digital Revolution hackers claim that they gave information to journalists in the form in which it was provided by members of $ 0v1ru (how many of them are unknown).