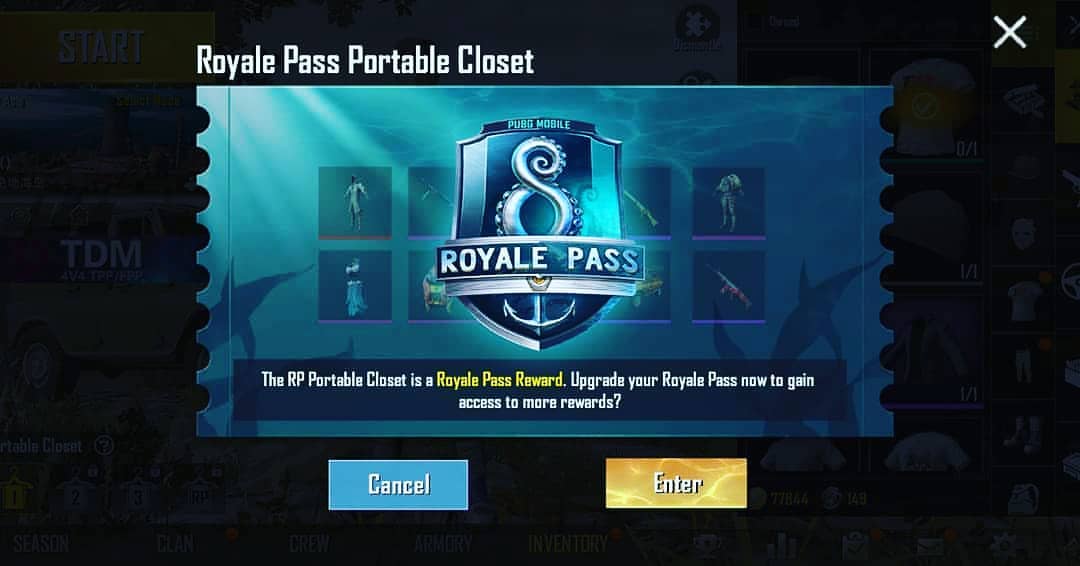 If you play PUBG (Player Unknown Battle Ground) then you know that current Season 7 is going to end and you may have also seen many leaks coming out of Season 8.

Many YouTubers have posted many new items that are coming up in season 8, but the main question here comes when Season 8 going to start?

Now we have got the answer of this and it is officially being confirmed also.

Today PUBGMobile Japan have confirmed on Twitter that  “Royale Pass Season 7” will end at 8:59 on July 15 (Mon). Along with this they also wrote

So now you have clear information that upcoming Season 8 will start from 17th of July, and the user will receive the update from 11:00 am of Japan time which is 7:30 AM (IST).

If have to say anything we like to hear from you all on the comment box below.