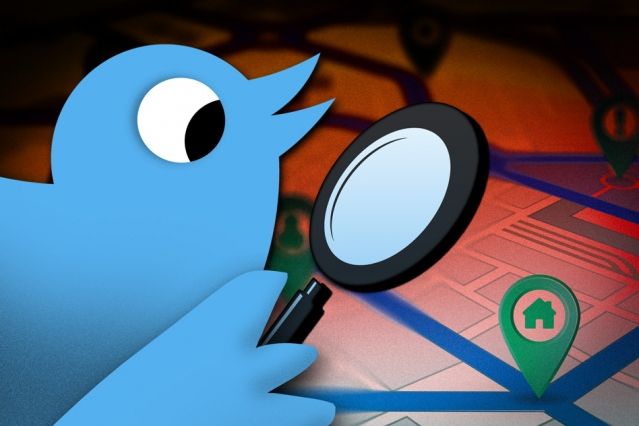 Twitter apologized for inconvenience caused to its users where it may have accidentally collected and shared location data of some users accessing its app through Apple devices with an advertising partner.

Twitter said they accidentally sent user location data to a third-party company during the "real time bidding" advertising process, noting that the data have since been deleted as part of the third-party company's "normal process."

Currently Twitter fixed the issues, and have informed the people whose accounts were impacted to let them know the bug has been fixed.

They urged all users to check their privacy settings to make sure they were sharing only the information they wanted to with Twitter.