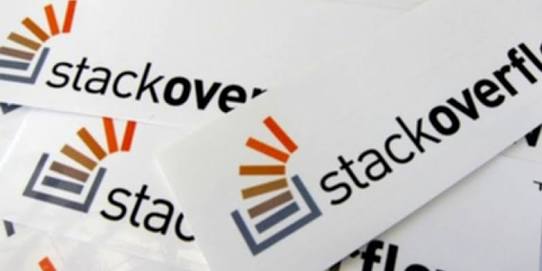 One of the popular question and answering site, Stack Overflow have reported a security breach where they confirmed that attackers have gained accessed to its production system on last weekend.

On the blog post, Mary Ferguson, vice president of engineering announced the security incident and noted that they have investigated the incident and also patch all the know Vulnerabilities.
Further she added-


We have not identified any breach of customer or user data. Our customers’ and users’ security is of the utmost importance to us.

Till yet investigation is not completed and more information yet to come.

We will update this story as we get updates 😇
UPDATE -
Mary made another post with the update on this incident, where she mentioned that the intrusion originated on May 5 when a build deployed to the development tier for stackoverflow.com contained a bug, which allowed an attacker to log in to their development tier as well as escalate their access on the production version of stackoverflow.com.

As she noted, overall user database was not compromised, but attackers made a privilege web request which allows them to gather IP address, names, or emails for very small number of Stack Exchange users.

After further investigation, Stack Overflow confirmed that approximately 250 public network users were affected. Those users who were affected by hack will be notified via various means.
#Data Breached #Security