Wipro’s network and systems were compromised for further attacks 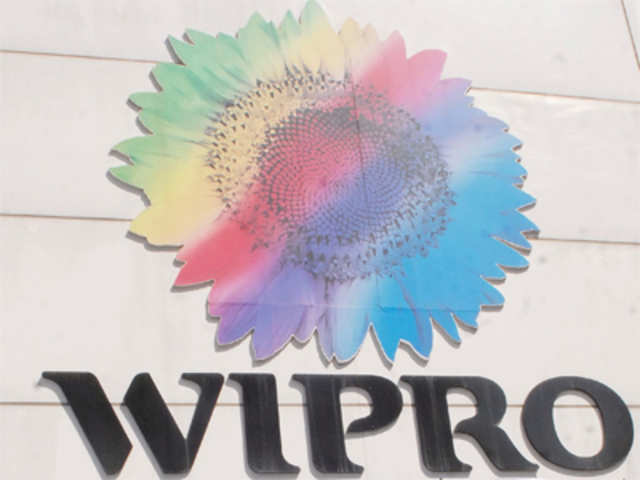 Indian IT outsourcing gaint, Wipro is attacks on the outsourcer's customers.
currently investigating an critical security breach of its networks and systems, which are apparently being used as launchpad for

The news first reported by security expert Brains Krebs, who on his post wrote that two trusted sources, who spoke on condition of anonymity, said Wipro’s systems were seen being used as jumping-off points for digital fishing expeditions targeting at least a dozen Wipro customer systems.


Wipro’s customers traced malicious and suspicious network reconnaissance activity back to partner systems that were communicating directly with Wipro’s network.

One of the krebs source who was relating with forensics investigation at Wipro said atleast 11 companies were attacked, but he denies for giving names of the clients.

Till yet Wipro haven't confirmed the breached nor deny attack. Rather, company spokesperson told Krebs that Wipro has robust internal processes and a system of advanced security technology in place to detect and protect against phishing attempts and monitors its entire infrastructure to deal with cyber threats.

Another Krebs sources says, Wipro is now in the process of building its new private email network as they believe that may bad actors have compromised Wipro’s corporate email system for some time.
#Data Breached #India #Security