What Role can Tech Play in the Health Field?

Technology that plays a vital role in our daily health. 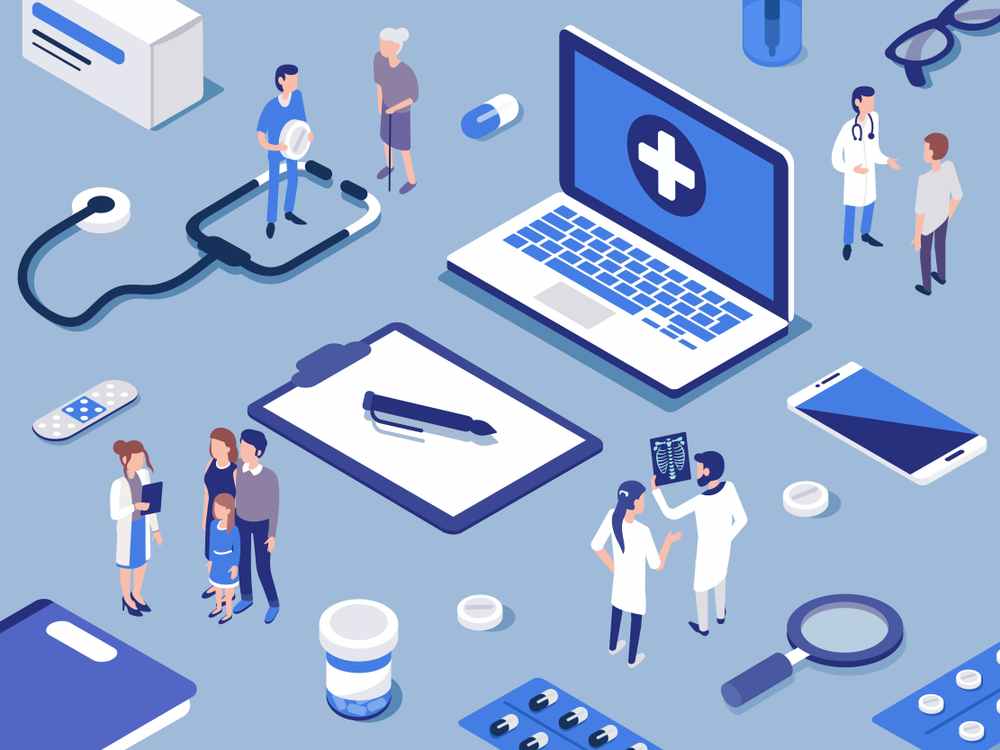 Today, technology plays a vital role in our daily life, and we are also getting dependent on it, directly or indirectly. In the same sense, it does co-relate with our health also. Here are some points that elaborate on this topic.

Substance Abuse Treatment
Addiction is a disease that affects tens of millions of people all over the world and those numbers continue to rise annually. There are more than 23 million individuals in the United States alone who are currently seeking treatment for drug and alcohol abuse. Doctors, addiction specialists, and medical scientists have begun to develop new technologies and devices which can be used to combat addiction, ease the detoxification process, and reduce withdrawal symptoms.

Diagnostic Therapeutic Devices
Recovery specialists have recently adopted a new method called "Biofeedback" which can be used to help recovering addicts regain control of their minds and body during treatment. The process involves placing electronic sensors on a patient's skin, which are then wired to a special medical device that will monitor the patient's bio-signs, which are sent back to the doctor to be analyzed. These bio-signs include involuntary functions such as breathing rate, heart rate, sweating, skin temperature, and muscle contraction. Biofeedback will send the information back to the recovering addict in the form of flashing images, lights, or pulsing sounds.

This is done to both calm and relax the patient and to see how they respond to stress, which may often be brought on by withdrawal and cravings. Many people do not realize that a majority of our body's functions occur involuntarily, which can be attributed to emotional stress, withdrawal, and nervousness. Biofeedback therapy can help track these involuntary functions and analyze the way a patient's body reacts to physical and emotional tension.

Alcohol and withdrawal symptoms will often lead to physical and emotional stress, which will then trigger these involuntary responses. Recovery specialists will often use biofeedback to treat symptoms of withdrawal, such as depression, muscle tension, restlessness, and depression.

Biofeedback Therapy Exercises
Audio-Visual Brain Stimulation Devices
Recovery specialists and medical scientists have also developed audio-visual brain stimulation devices that can be used to help balance a patient's psycho-emotional state, which can be extremely useful during the withdrawal process. This process is similar to guided imagery; audiovisual signals will pass through the patient's senses and encourages brain activity.

The frequency and intensity of the signals can vary, which are used to activate and inhibit a patient's mental process. In most situations, a person will experience involuntary reactions to tactical or audio stimulation. For example, watching a 3D movie, which is due to fact that it triggers visual stimulation or how the sound of rain often triggers audio stimulation, all of which can create a calming or exciting effect. Electrical activity in the brain can create a similar reaction; this is often referred to as Alpha-Stim Cranial Electrotherapy Stimulation or CES. This state of rest can be used to eliminate anxiety and overcome physical and emotional discomfort brought on by withdrawal.

Neuro Jet Therapy Devices
This technique is often used by substance abuse treatment centers to help addicts struggling with drug and alcohol withdrawal. It works by attaching a small nerve stimulation to the skin around the earlobe. The Neuro jet will send a painless nerve stimulation that will cause a slight tingling sensation. A patient going through detoxification is required to wear these devices 24 hours a day during the initial treatment period and will only use them when the effects of withdrawal start to appear.
#Learn #Tips