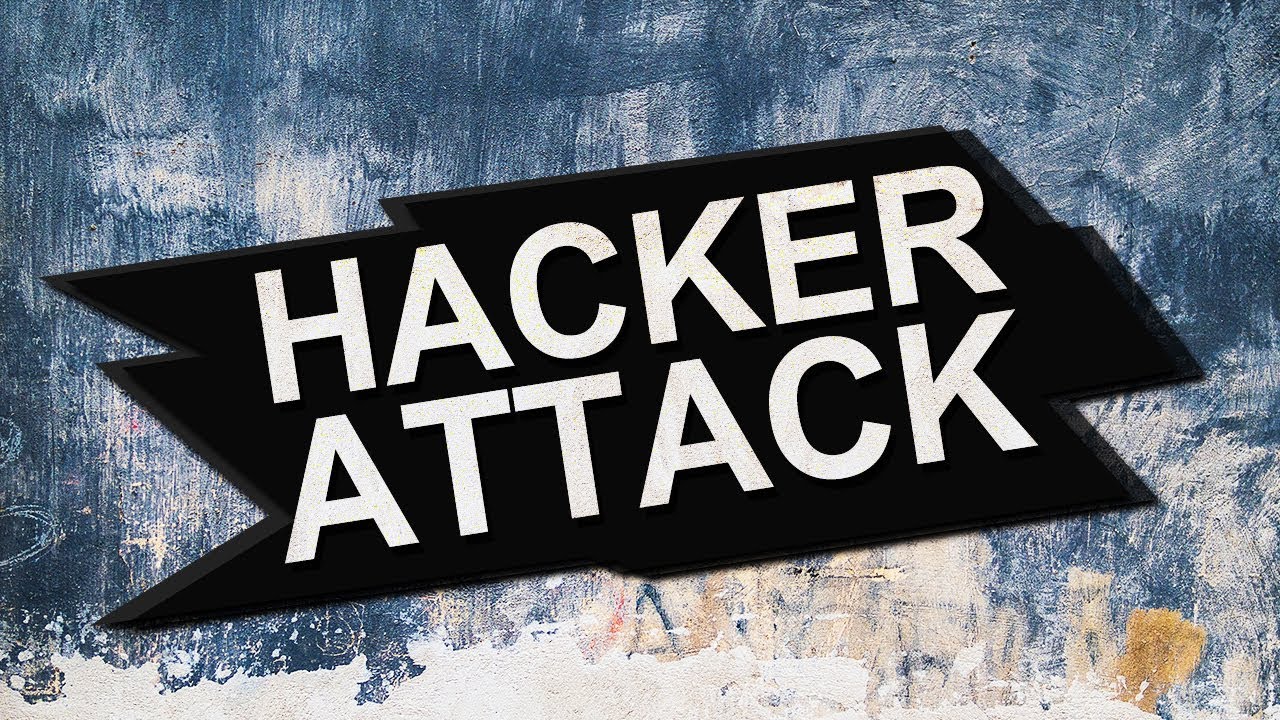 A U.S. based email service provider VFEmail have announced that they had suffered from the cyber attack which hit the service very bad as it took service offline to never return.
On February 11, VFEmail has announced the news of the cyber attack on their twitter handle and mentioned that hacker[s] have destroyed all the data, on both the main and backup systems.


On tweet VFEmail's owner, Havokmon says hackers did not leave a ransom note and, nor given the extent of the destruction before this destruction. Furthermore, VFEmail added on the tweet-


"This is not looking good. All externally facing systems, of differing OS's and remote authentication, in multiple data centers, are down."

Even there was different authentication on different OS, VMs and other systems still, then hackers managed to wipe out entire data including backup too.

At this time, the attacker has formatted all the disks on every server. Every VM is lost. Every file server is lost, every backup server is lost. NL was 100% hosted with a vastly smaller dataset. NL backups by the provideer were intact, and service should be up there.
— VFEmail.net (@VFEmail) February 11, 2019

Strangely, not all VMs shared the same authentication, but all were destroyed. This was more than a multi-password via ssh exploit, and there was no ransom. Just attack and destroy.
— VFEmail.net (@VFEmail) February 11, 2019

After getting this vast destruction, VFEmail has pushed an alert message on its site, stating the hack incidence and all the details they have till yet.

This was not the first time VFEmail was targeted by cyber crooks. Earlier also VFEmail was hit with a DDoS attack back in 2015 and 2018 when the service was severely impacted because it couldn't keep up with the scale of the attack.

This was the worst destructive cyber attack that we had seen so far, which completely took service offline to never return.
What's your views on this incident, comment below...
#Data Breached #Hacking #Security