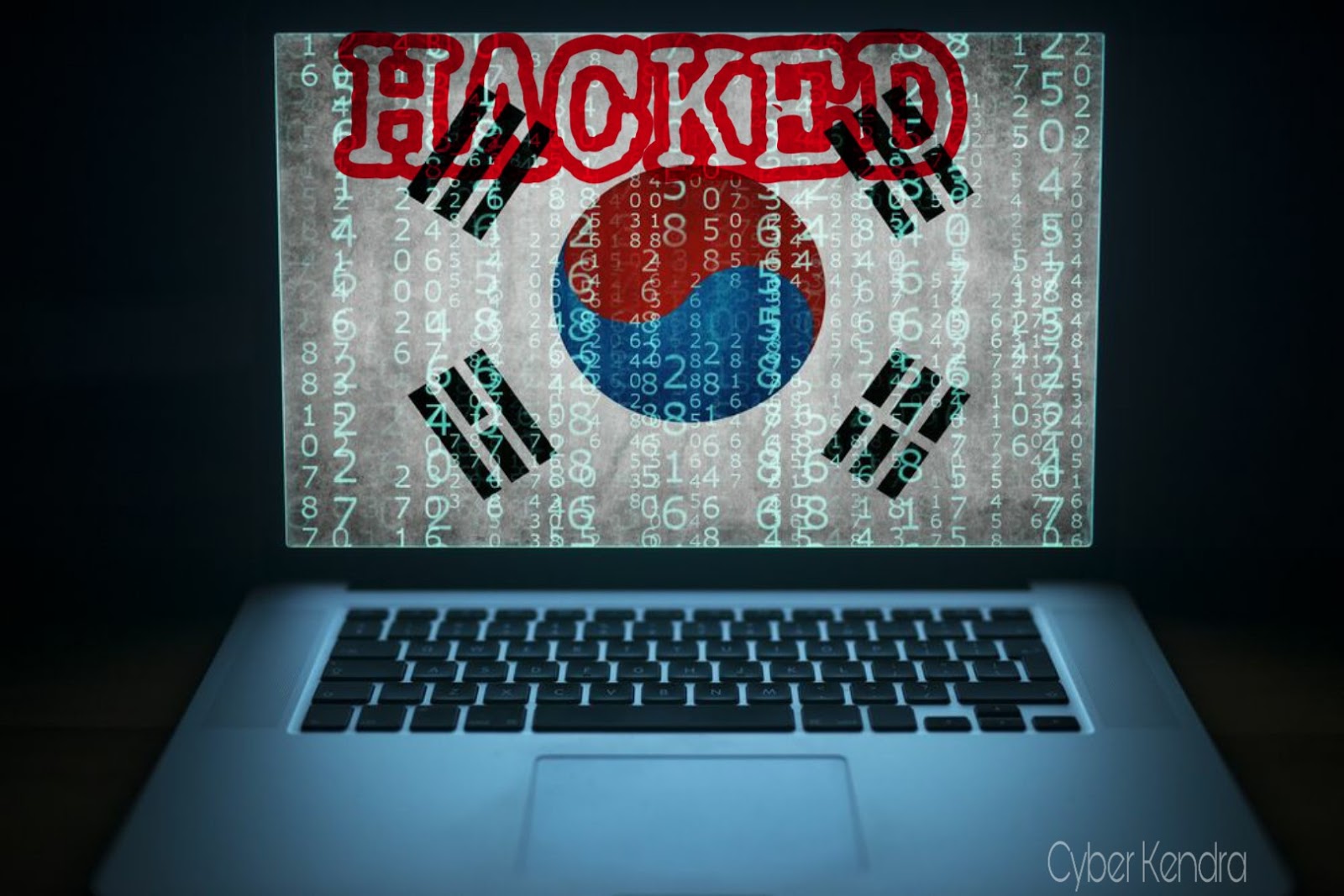 Hackers hacked into the system of South Korean government agency and stole highly classified data related to the weapons and arms procurement for the country's next-generation fighter aircraft.

The hacking incident took place in October 2018, where hackers breached the system of South Korea's Defense Acquisition Program Administration (DAPA), an agency part of the Ministry of  National Defense.

According to the report, hackers hacked 30 computers of organisation and stolen sensitive data from ten.


The country's intelligence agency (NIS, National Intelligence Service) investigated the breach in November and reported its findings to government officials, who disclosed the cyber-attack to the public this week.

According to the report, the South Korean government installed an app named 'Data Storage Prevention Solution' which prevent sensitive documents from being downloaded and saved on Internet-connected PCs.

Hackers found loopholes on the app and gained administrative access to the software's server and used it to transfer documents from connected systems (network).

However, South Korean officials haven't point anyone for this hack, but it is believed that North Korea may be behind this as they often launched cyber-espionage and intelligence collection operations against its southern neighbour.